And they rose at twilight to go to the camp of the Syrians; and when they had come to the outskirts of the Syrian camp, to their surprise no one was there. – II Kings‬ ‭7:5‬ ‭

The Israelites were experiencing a severe famine because their enemy besieged their land until it became empty. As a result, there was hunger, death, frustration and hopelessness all over the city.

However, these four lepers did the unimaginable by rising up and going to the camp of the enemy. Little did they know that God will magnify their feeble steps to terrify the enemy. But think about this, What if they hadn’t moved? What would have happened?

Today, a lot of people are discouraged, defeated and hopeless because they experienced failures, broken dreams and have uncompleted projects starring them in the face. They therefore have lost the zeal to go on for fear of failing again.

God’s word to you today is: ‘PRESS ON.’ It is only when you press on that you will see what God’s grace can do with your steps. Confront your fears today and make a move! Forget how you lost in the past and press forward!

Progress’ is your birthright, don’t be satisfied with average. Push off your barriers and limitations and press!

This TUESDAY, receive grace to TAKE steps towards the fulfillment of your dreams!

PRAYER:
Ask for courage and renewed zeal to press on, in order to accomplish the dreams you have for your life.
Also ask that your steps will be magnified to terrorize and destroy any opposition that might want to stand as an hindrance to your advancement. 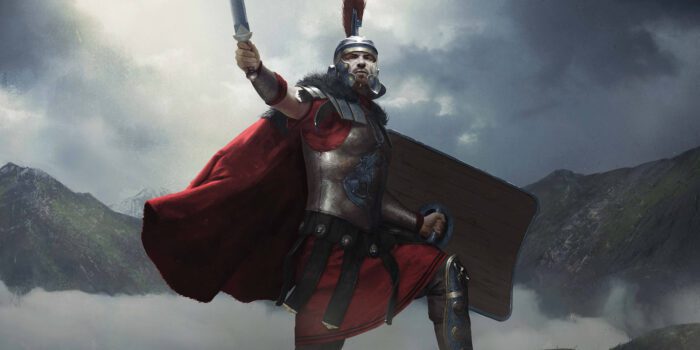 Every man in Ai went after the Israelites, and the city was left wide open, with... 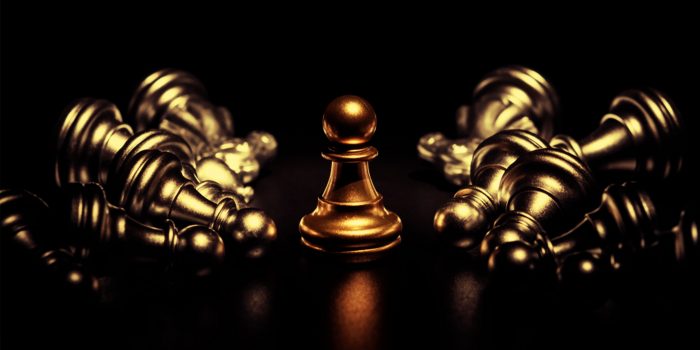 When Sanballat the Horonite and Tobiah the Ammonite official heard of it, they were deeply...