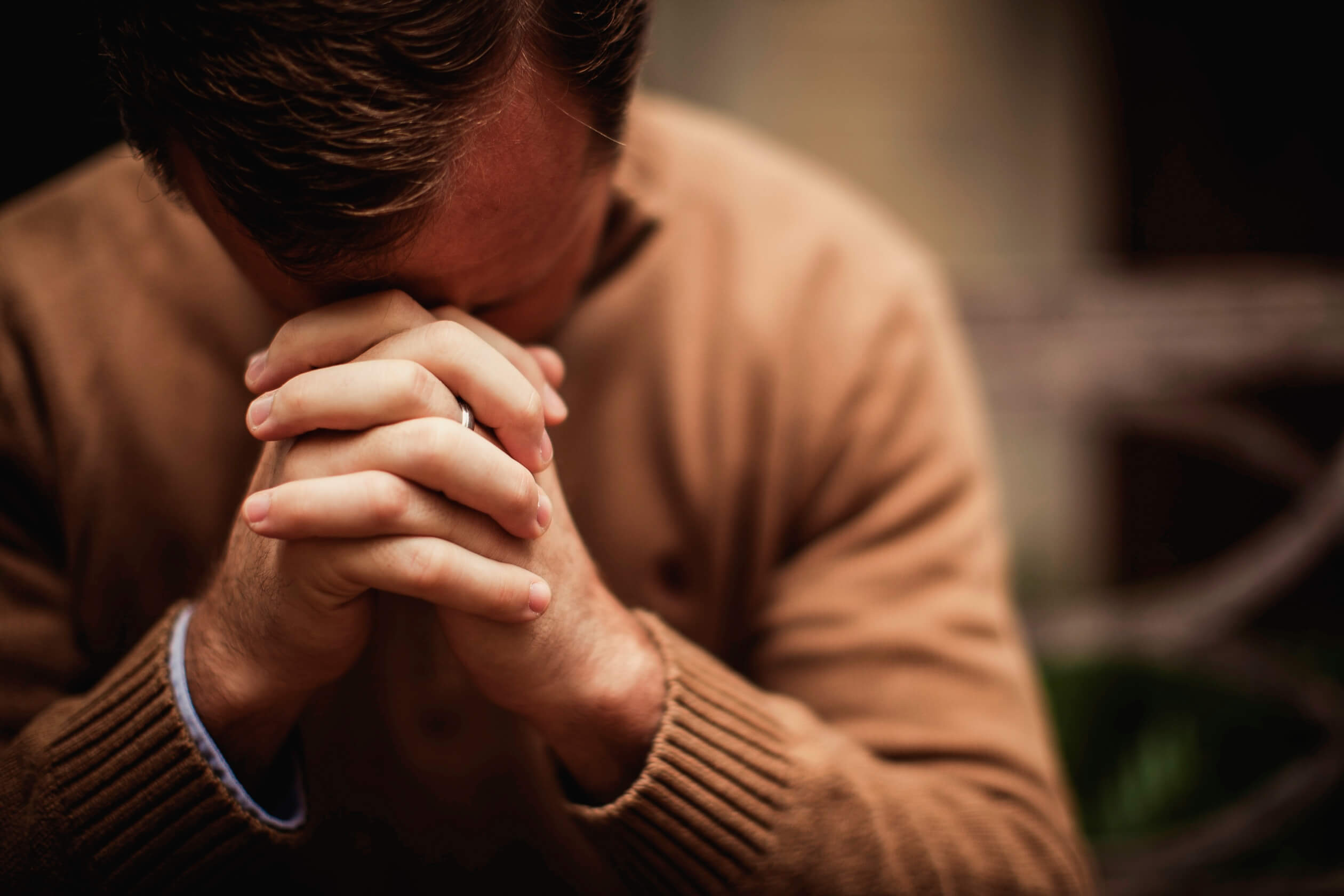 The backdrop to this story is that there has been a famine in the land for about 3 years. It had not rained and the nation was in dire desperation. Rain speaks of the nourishment of the earth, of refreshing, cleansing, renewal, and fruitfulness. The absence of rain in the land was a bad omen for the people because they were in an agrarian (farming) society; rain for them is life and absence of it is death.

Have you ever wondered at the desperation of our times, the desolations in the lives of many Christians? Marriages breaking down, sicknesses ravage believers, increase in miscarriages and barrenness, church folks are helplessly bound by all kinds of bad habits and many followers of Christ cannot even make ends meet and are oppressed and harassed by Satan.

These maladies are sometimes indicators that we lack the rain of the Spirit. That there is a drought in our spiritual ‘land’ and until it rains, things will remain dead; until there are showers of blessings, barrenness will remain the order of the day. For the desired turnaround to happen, it had to rain on the land…all eyes on Elijah. But Elijah brought down the rain only after he rebuilt the altar. He showed Israel that the lack of rain was connected to the ruined altar. Israel had forsaken God, neglected His altar, and the people followed other gods – of pleasure, popularity, prosperity, position, power, pride, etc.

The altar serves as a gateway between heaven and earth. It is the place of worship, sacrifice and offerings, a place where divinity and humanity shake hands. A broken-down prayer altar spells doom for a believer. When the altar of prayer is broken down, there will be a breakdown of everything. When the prayer altar is broken, a gateway to temptations is opened.

Do you need to rebuild your prayer altar? If you are too busy to pray, you will be too busy to have the power to overcome. Satan trembles when he sees the weakest Christian on his knees because prayer is man’s weakness leaning on Omnipotence. It is finite man partnering with the infinite God.

Perhaps what you are going through right now is connected to the neglected and broken-down altar of prayer in your life; in which case, what you need is ‘foreign aid,’ HELP FROM ABOVE – PRAYER! TO DO
Take time out to pray; where you have been lukewarm in your prayer life, ask for God’s forgiveness, and also for His grace to always keep the fire on your prayer altar burning. 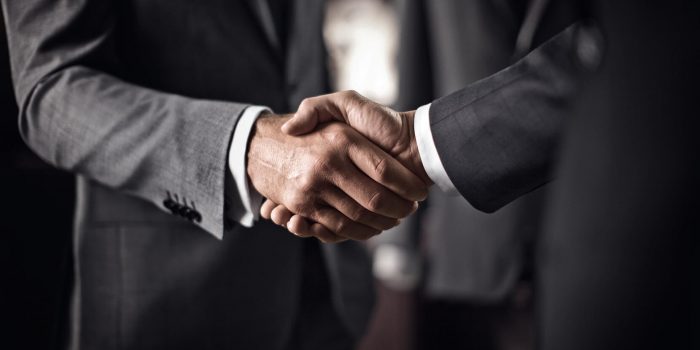 Moreover, it is required in stewards that one be found faithful - I Corinthians 4:2... 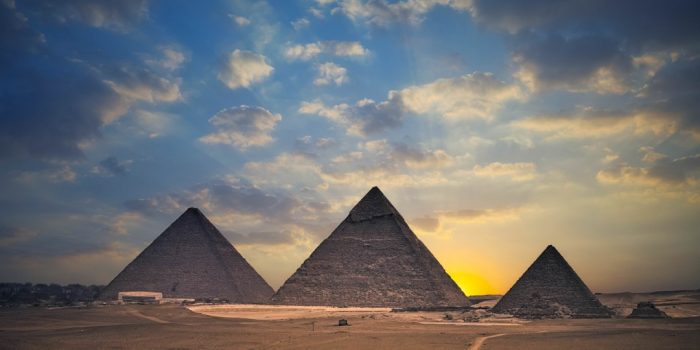 “Then Joseph said to Pharaoh, “The dreams of Pharaoh are one; God has shown Pharaoh...