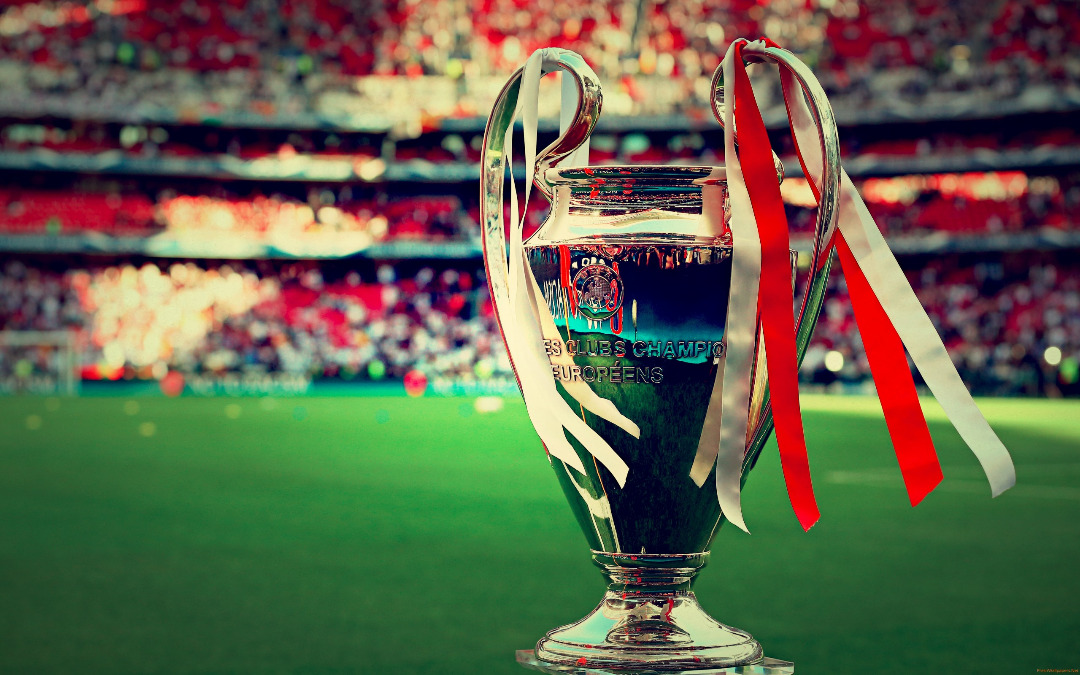 REINVENT YOU: HALL OF FAMERS

Then Peter, filled with the Holy Spirit, said to them: “Rulers and elders of the people!  If we are being called to account today for an act of kindness shown to a man who was lame and are being asked how he was healed,  then know this… It is by the name of Jesus Christ of Nazareth, whom you crucified but whom God raised from the dead, that this man stands before you healed. Acts 4:8-10

In the world of sports, some people often emerge as winners with sterling qualities that epitomize the particular sport they are involved in. They become role models and inspiration to their team and fans; and ultimately, end up being inducted into the hall of fame.

In this penultimate edition of this series, we will look at biblical heroes who reinvented themselves having epitomized the principles we have previously put forward and learn from these “Hall of Famers.”

John Mark – It is recorded that John Mark accompanied Paul and Barnabas on missionary trips but deserted them at some point. However, when he eventually returned, Paul rejected him but Barnabas openly accepted and gave him another chance. Whatever made John Mark abandon his dream for a while couldn’t keep him down forever. His story of reinvention started when he refused to give up on himself regardless of the rejection he faced; he bounced back and eventually redeemed his image.  (See Acts 12:25, 13:5, 15:36-41, & II Timothy 2:11).

Blind Bartimaeus – People rebuked him and told him to be quiet when he came in contact with the One that would change his life. It is obvious that he focused on his purpose/vision which was ‘to see’ and pursued that vision with all his might, so what people said was irrelevant. Through his shameless persistence and desperation, the previously known Blind Bartimaeus reinvented himself and changed the trajectory of his life – he wouldn’t remain a beggar who lived at the mercy of others. What’s more? He flung his begging clothes away because he understood his begging phase was over and new possibilities awaited him. (Mark 10:46-52).

Esther – She grabbed a life changing opportunity to be mentored by someone who knew the ropes in the king’s palace and spent a whole year in preparation for the position she was going to occupy as queen. When it was her turn to go before the king, she plainly presented herself to him without airs and graces. Though Esther started out as a common Jewess in a foreign land, she ended as a renowned queen. All the mentoring and preparation she had before she met the king led to her reinvention.

Peter – He was the shaky reed amongst Jesus disciples who later became a ‘rock’ because he followed the Rock of Ages. Who would have thought that Peter who almost sank as he walked on water because of doubt, denied Jesus three times even after he solemnly promised never to forsake Him, and returned to his fishing business after the death of Jesus could become such a powerful force to reckon with at the latter part of his life? The secret to Peter’s reinvention can be found in Acts chapter 2 – the day the Holy Spirit came and filled all the believers that gathered in the Upper Room with His power.

As a believer, it is good to prepare, shoot for the stars, be mission minded etc., in a bid to reinvent yourself, but you mustn’t forget that there is a supernatural angle to all of these – the place of submitting to the Holy Spirit’s guidance. So, do all you have to do in the natural to reinvent you and become better, but draw on the Holy Spirit’s power and wisdom. He has the ability to make the difference in your life, take you further than you ever planned to go, and perfect all that concerns you if you are willing to submit to His leadership by committing your plans to Him.

All these examples were given today because sometimes, it is easier to learn or achieve a goal if we see someone who has already achieved it. 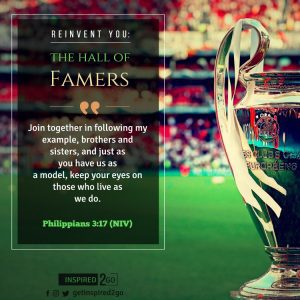 PRAYER POINT
Pray and commit all the plans you have to reinvent you this year into the hands of God; ask the Holy Spirit to make your understanding fruitful , to guide you in wisdom, and crown all your efforts with success. 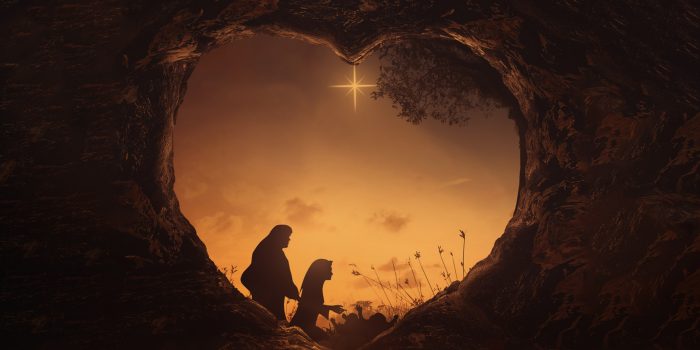 A STAR IS BORN: JOY TO THE WORLD

Then the angel said to them, “Do not be afraid, for behold, I bring you... 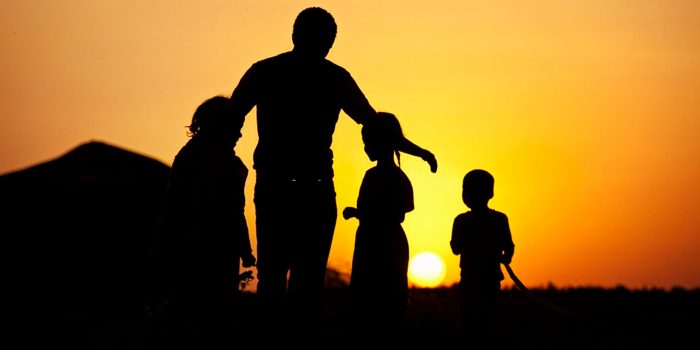 Even so it is not the will of your Father who is in heaven that...