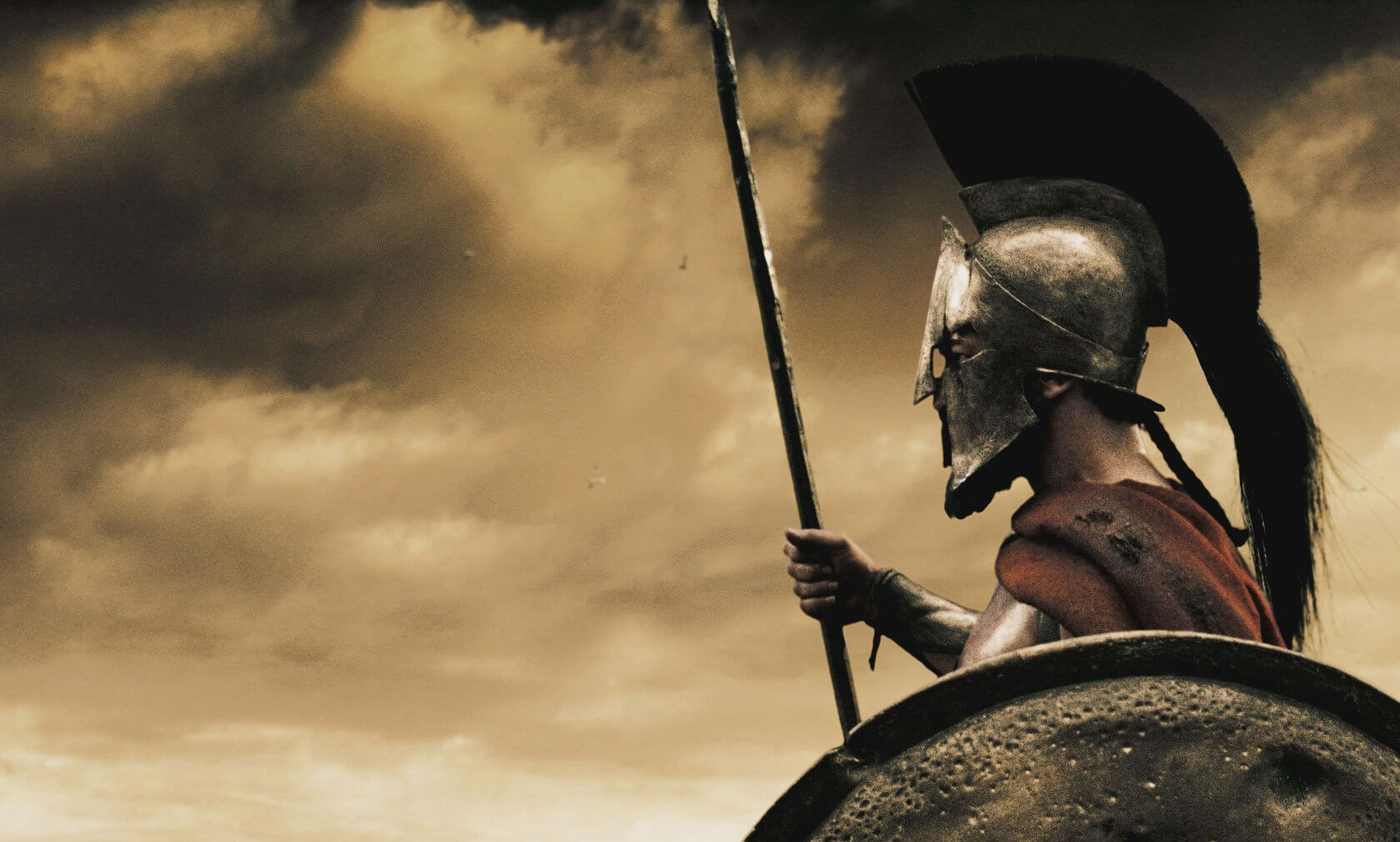 SPIRITUAL WARFARE: THE ARMOR OF GOD

Put on the whole armor of God, that you may be able to stand against the wiles of the devil. Ephesians 6:11

As believers, we must understand that we are engaged in warfare. Many things we blame God for are actually orchestrated by Satan. Many things we take the blame for are equally influenced by Satan. I know one of Satan’s greatest successes in today’s world is to make people believe he is not there…

Life is not a funfair, it is warfare. Whether you believe it or not, there is a battle going on for everything you desire and cherish in life; and you better get fighting or you’ll be a casualty. In life’s contests, we are either victors or victims; however, Jesus has conquered all, and the war is already won for us in the heavens.

Today’s passage shows that we are not fighting people or visible forces; our fight is against ‘beings without bodies’ and against the spiritual host of wickedness in the heavenly realm. Thus, as ‘spirit-beings’ ourselves; we must war, not after the flesh, but employ spiritual weapons; which is, putting on the whole armor of God. This is what will equip us to stand against the wiles of the devil, and make us maintain our victory in Christ.

On inspired2Go this week, we will be studying “The Armor of God,” and our first weapon of warfare is ‘the Belt of Truth.’ A belt holds everything we put on together; therefore, truth must be what undergirds and holds together all you do or build in life. Satan is the father of all lies, he thrives in lies and his strategy is to constantly fill your mind with lies about God and what His Word says. His objective is to cause hopelessness and corrupt your mind. John 17:17 says, “The word is TRUTH.” So, you must constantly use the word of God (the truth) to counter Satan’s lies.

Also, you must let honesty and integrity be the hallmark of your Christian faith. Learn to speak the truth always, because lies have a way of coming back to haunt you; lies give satan a ‘noose’ to hang you with. “The truthful lip shall be established forever, but a lying tongue is but for a moment,” (Proverbs 12:19). Besides, you cannot use the devil’s weapon, lies, to resist him. It is only the truth that sets free; and it is the truth that is your defense against Satan’s barrage of lies. PRAYER POINTS
+ Ask for spiritual intelligence to use the Truth of God’s Word as a defense against Satan’s incessant lies in your life.

+ Pray for grace not to be found wanting concerning honesty and integrity; that you will be emboldened to speak the truth at all times. 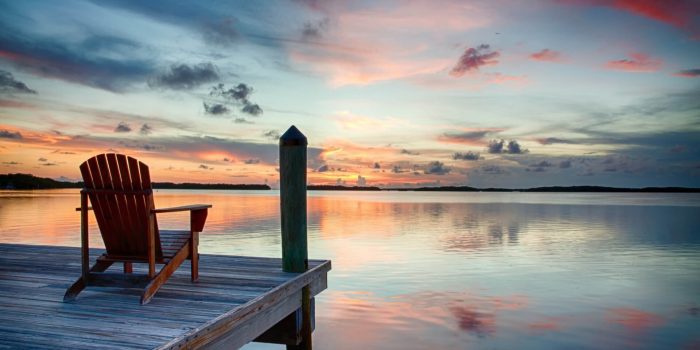 It is good that one should hope and wait quietly for the salvation of the... 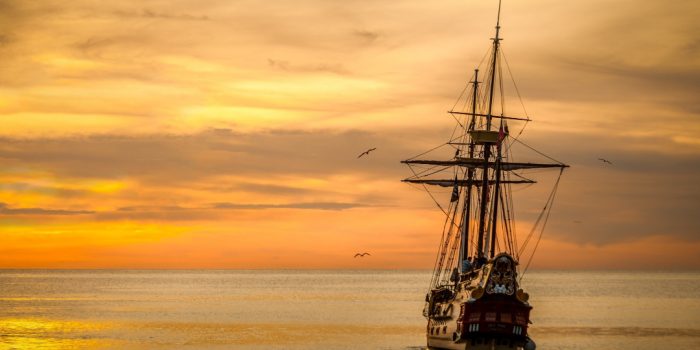 And Nathaniel said to him, ‘Can anything good come out of Nazareth?’ Philip said to...