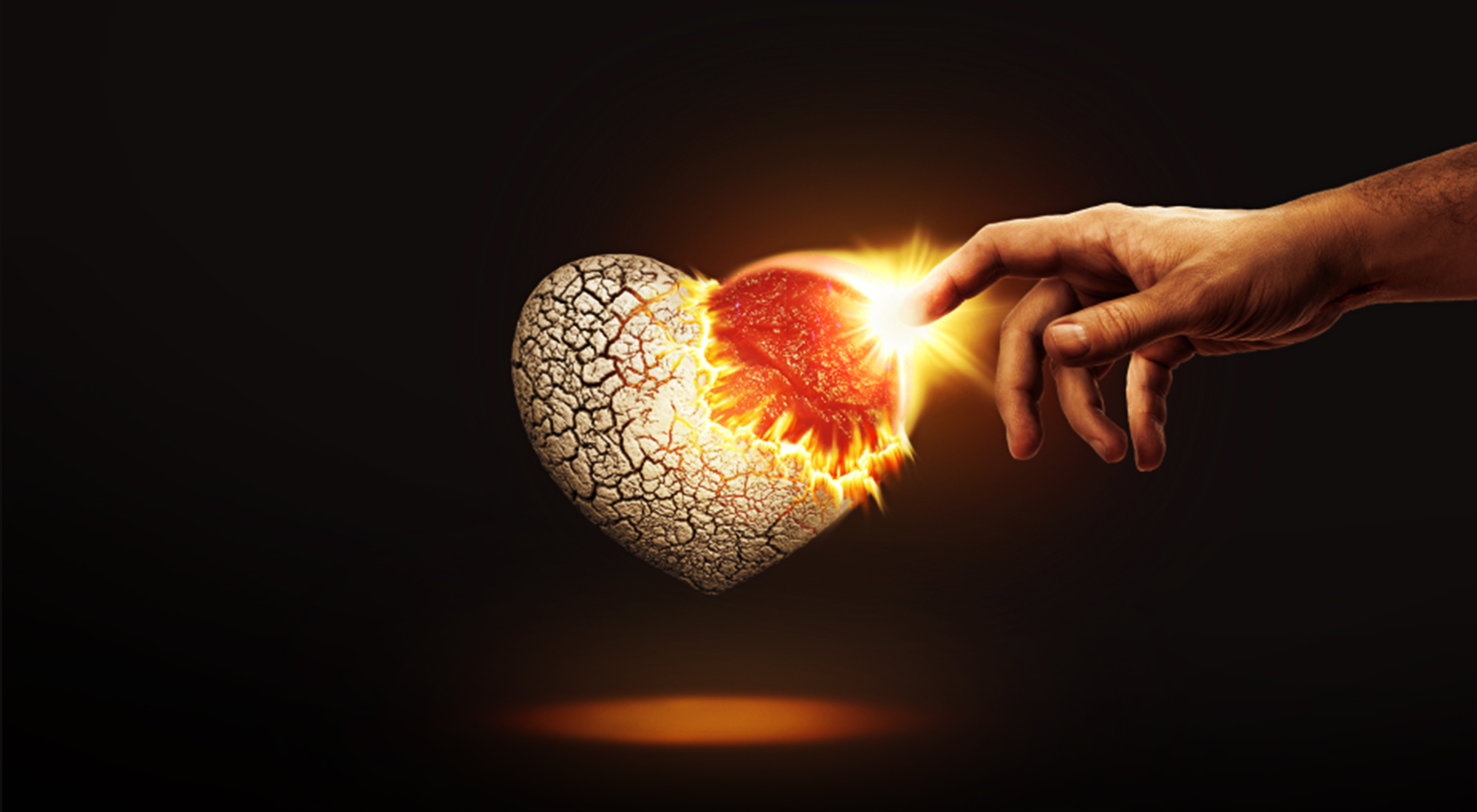 “That the word of The Lord might be fulfilled…” – It is remarkable to see here that God will control political events, and as a matter of fact, all of human events just to ensure that His Word (and prophetic declaration) in the mouths of His servants gets fulfilled. God declares in Isaiah 55:11, “…My words shall not return to Me void…but it will accomplish My purpose.” In order that God’s Word might be fulfilled, kings will come and go, people will die and some will be born, a leader will be deposed and another proposed, indeed, all of nature will bow just for the Word of God to be fulfilled.

In this context of Israel’s release from captivity, God literally moved the world power from the Babylonians to the Medo-Persians, in order for His prophecy concerning Israel’s release from captivity to be fulfilled. Destruction was brought upon the Babylonians by Darius the Mede, and Cyrus the Persian (Daniel 5:17-31). Darius, being old, left the government to Cyrus, who was later employed by God as the instrument of the Jews’ deliverance; for he gave orders to that effect, as soon as he became King. God further stirred his heart and dropped the thoughts in him, strong enough to move him into action. Every man’s heart becomes disclosed to God and pliable in His hands when He needs them to do His bidding, or fulfill His Word.

We see through scriptures that God’s prophets/servants spoke whatever God’s Spirit put in their hearts, in faith and by faith. They did not consult external confirmations to see if those prophecies made sense. If Jeremiah had looked at the duration of the captivity, the provocation of Israel, the vastness and cruelty of the Babylonian world power, he would not have prophesied. Therefore, you must learn to speak the Word of God over your circumstances; not because of the circumstances, but in spite of the circumstances, and because that is what God declares. The prophetic Word is potent enough to change circumstances – affect times and seasons, change government policies, change governments, put somebody out of office and another person in their position in order for God’s Word to be fulfilled.

Moreover, if God’s Word is so potent and does not depend on present facts, feelings or financial conditions, for its fulfillment, then believe it above current reality. Remember, everything that is presently seen (medical condition, marital status, financial condition, lack of a job, child, or a home.) is temporary and is subject to change. However, “Heaven and earth will pass away, but God’s Word will never fail until everything said comes to be.” Hold on to God’s Word! Although you may not see it now, God is working behind the scenes for your good, THAT IT MIGHT BE FULFILLED, that was spoken to you. 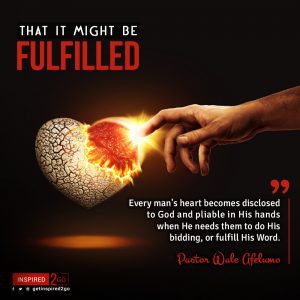 PRAYER
Teach me Lord and help me not to speak fear over my circumstances, but to speak faith filled words over them. As I make prophetic declarations from Your Word, may I see the desired effect and tangible manifestations in my life in Jesus’ name. I believe that you are working behind the scenes for my good, even when I don’t presently see it. God’s word is working for me, MY CHANGE IS COMING!

Blessed is the man who walks not in the counsel of the ungodly, nor stands... 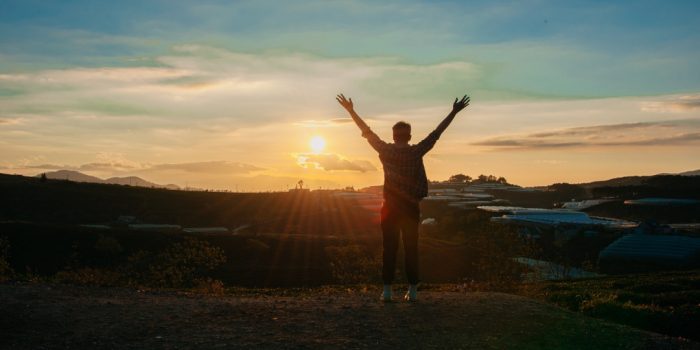 Many, O Lord my God, are Your wonderful works which You have done; and Your thoughts toward us cannot be recounted to You...