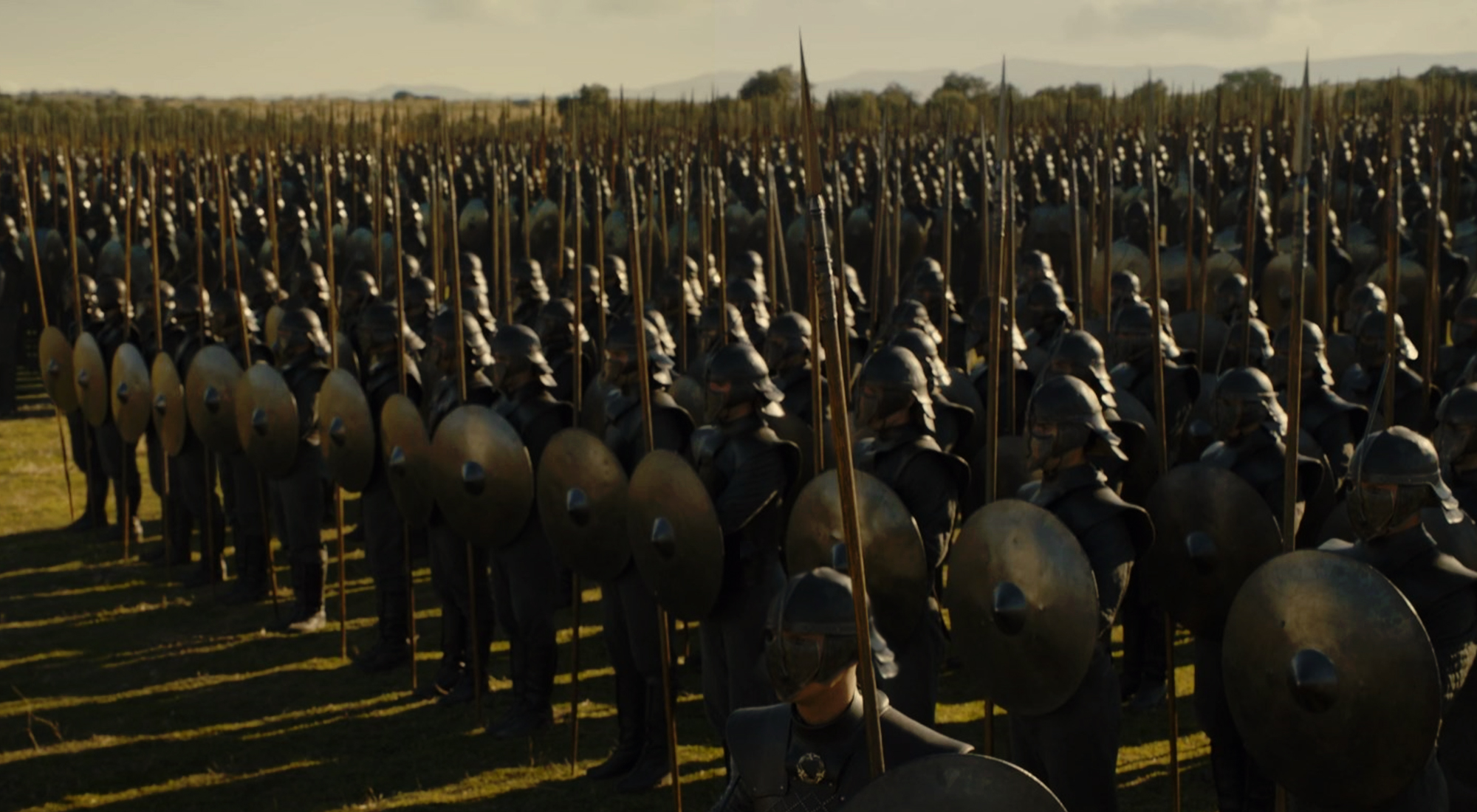 So David gave orders to Joab and the army officers under him, “Canvass all the tribes of Israel, from Dan to Beersheba, and get a count of the population. I want to know the number.” II Samuel 24:2 (MSG)

Proverbs 14:28a says, “In the multitude of people is a king’s honor.”  Perhaps, David was seeking glory for himself by numbering the valiant men who followed him; he was to derive a sense of accomplishment from the size of his army or kingdom. It may also be that he carried out the census to access his military might so as to determine his military strategies in his campaigns and wars.

However, verse 9 reveals David’s motive for the census: “But when it was all done, David was overwhelmed with guilt because he had counted the people, replacing trust with statistics.” For a moment, he removed the trust he had always had in God (to fight and win his battles), and replaced it with the strength and size of his army.

Clearly, David’s decision to number the people didn’t go down well with the Lord because He was the Mighty Warrior of Israel who fought and won their battles for them in spite of the size of their army. Although, David’s Commander-in-Chief –Joab advised him against taking the census, he didn’t listen and God judged his action with an epidemic which killed seventy thousand Israelites – a calamity that would have been avoided.

Like David, you will only be setting yourself up for a fall if you chose to trust your connections, wealth, qualifications, intellect, creative abilities, etc., in determining your successes in life rather than trusting God entirely. Whereas, all these things are subject to fail or even unexpected losses, God remains ever faithful.

God is not against you using all these things to your advantage; as a matter of fact, oftentimes, He uses people and all these other things as channels to bless you. However, He doesn’t want you to trust/depend on them; because they are not your source, and also trusting in these things will take Him out of the equation; which eventually will make you ascribe a place of irrelevance to Him in your life. 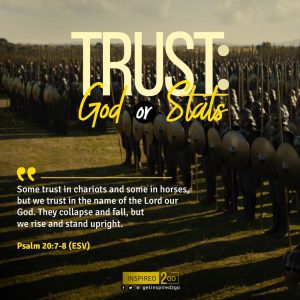 PRAYER POINT
Pray for grace to stay humble before God regardless of your achievements in life, so you don’t replace your trust in God with trust in ‘things’ – the arm of flesh 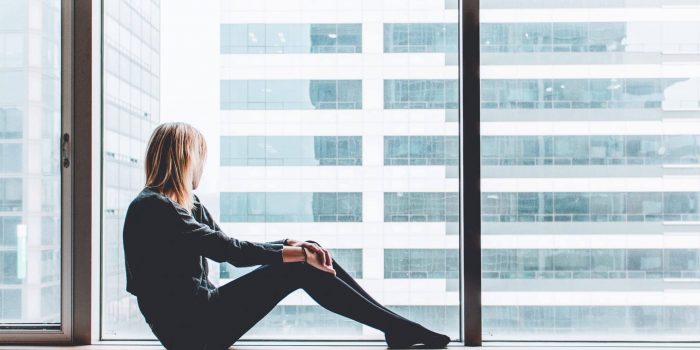 RIGHTEOUSNESS IS A DEFENSE

And who is he who will harm you if you become followers of what is... 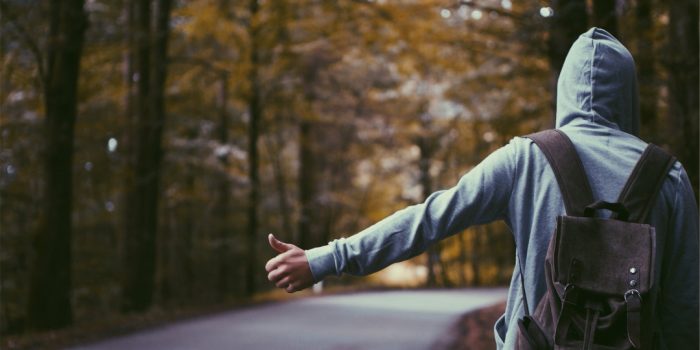 LEAVE THE PAST BEHIND

Brethren, I do not count myself to have apprehended; but one thing I do, forgetting those things...