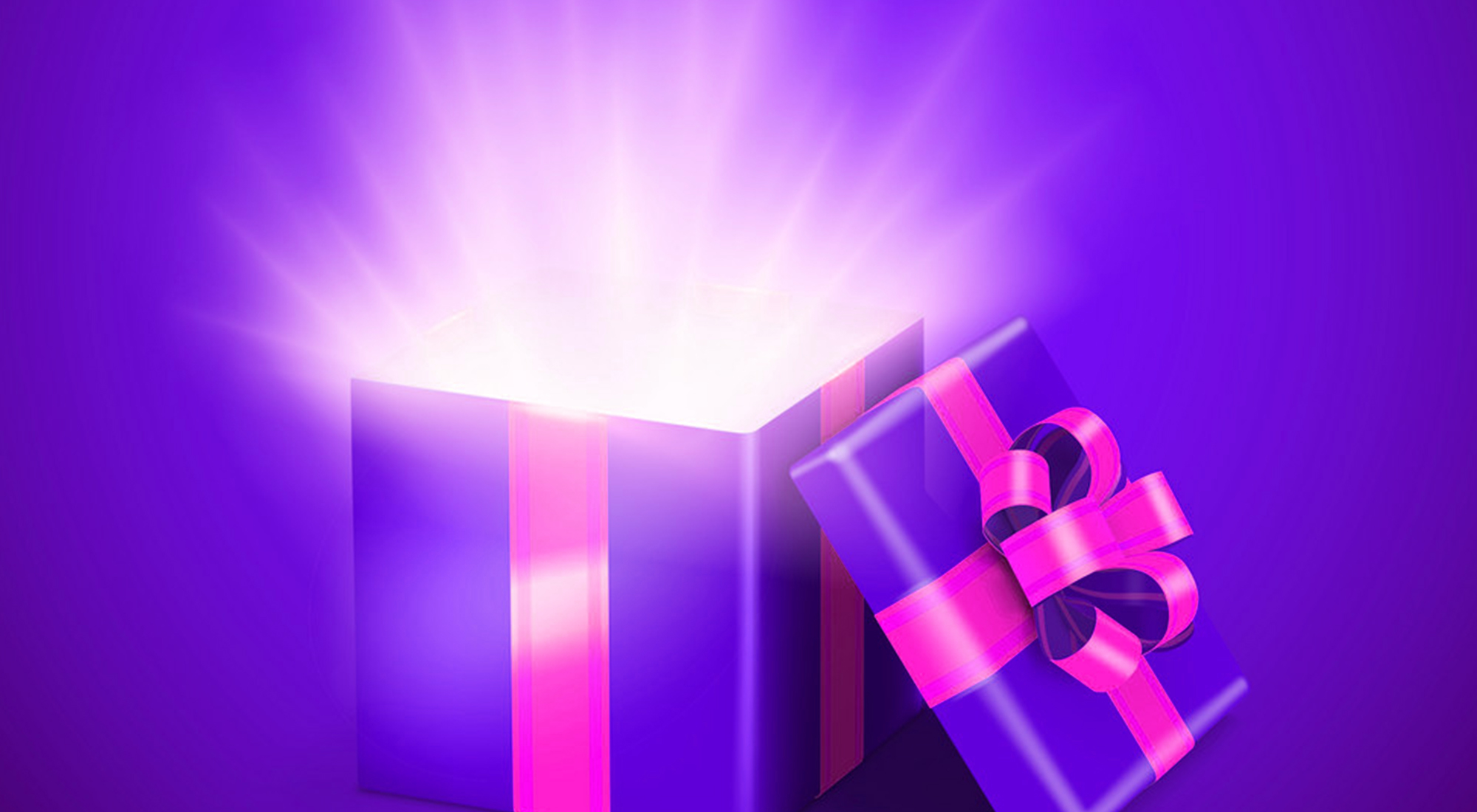 And many of the Samaritans of that city believed in Him because of the word of the woman who testified, ‘He told me all that I ever did.’ John 4:39

This passage introduces us to a woman who may have been suffering from low self-esteem, rejection, and shame. She has not had very good experiences in her relationships with the opposite sex. The fact that she went to the well in the hot oriental afternoon (when most people reclined in the shade of their homes), lends credence to the theory that she could be avoiding people because of the stigma of her past mistakes.

Today, like this woman, many people (especially women) are plagued and trapped by past mistakes in life and career, and also by the pain and abuse they suffered in past relationships. Many feel empty because of what people have taken away from them. Some feel worthless from lack of appreciation. While for others, it is the rejection that comes from years of showing love to people that didn’t reciprocate it. This woman was trapped in a performance cycle, seeking love, acceptance and affirmation in the wrong places.

Although Jesus already knew everything about this woman, that she was living in sin, He didn’t condemn her. Instead, He saw what she could become – her potential; and He offered her Living water (the gift of eternal life) which transformed her. As a result, God’s irrevocable gift (her God-color) which was trapped in her was unleashed and she became an ‘evangelist’ who opened the ‘gates’ of Samaria to Jesus, a place where He was formerly rejected (Luke 9:51-53).

In like manner, you shouldn’t allow your past mistakes to stifle the gifts God has placed within you. Your pain may often be a pointer to your passion and your mistakes may produce your ministry. Jesus loves you regardless of your mistakes, He wants you to drink of Him and be refreshed so you can become all He created you to be! Don’t listen to the voice of condemnation which tells you that you are too far gone in your mistakes to be relevant in the kingdom of God; neither should you allow the voice of guilt to box you into a corner of low self-worth and shame. Rather, receive God’s free love, acceptance and forgiveness today; be liberated from your past and your shame, and unleash the gift of God within you.

+ Come against the voice of condemnation and guilt from past mistakes, and declare your liberation by the cleansing power in Jesus’ blood.

+ Ask and receive strength to look ahead to possibilities where the irrevocable gifts of God will be unleashed to fulfill your call on earth. 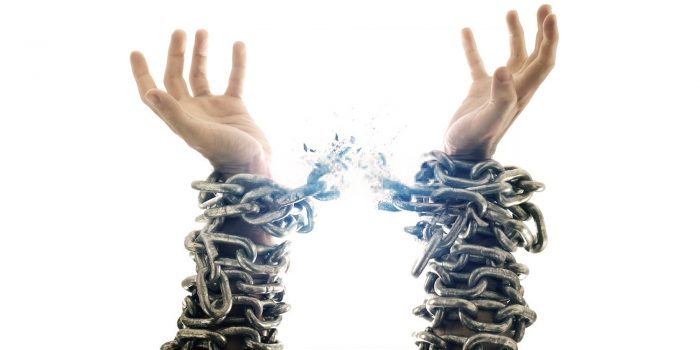 For it shall come to pass in that day; says the Lord of hosts, ‘that... 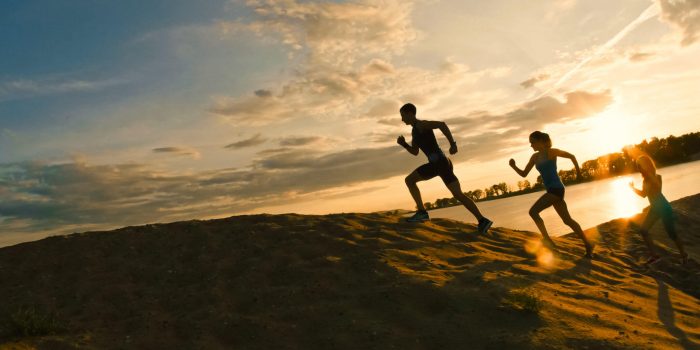 THE JUST LIVES BY FAITH

For in it the righteousness of God is revealed from faith to faith; as it...