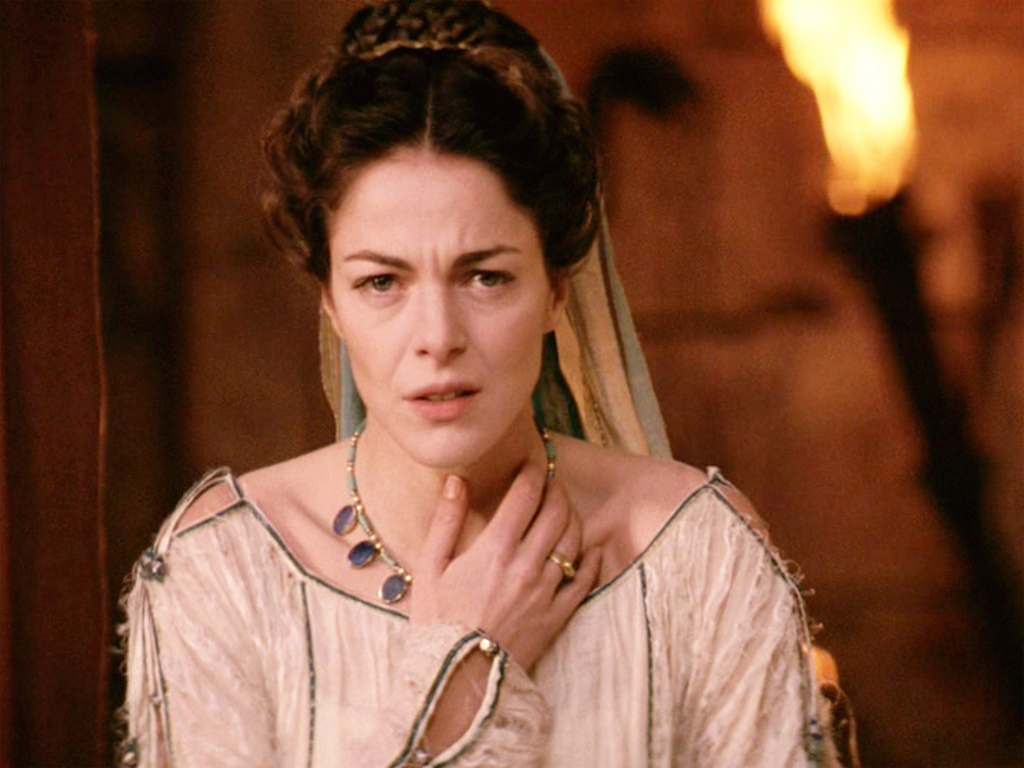 THE PASSION: THROUGH THE EYES OF PILATE’S WIFE

While he was sitting on the judgment seat, his wife sent to him, saying, “Have nothing to do with that just Man, for I have suffered many things today in a dream because of Him.” Matthew 27:19

She wakes up with a startle, sweating and her heart racing. It’s a dream; No, a nightmare. Still lying in bed, she tries to replay the ‘dream’ in her mind, it is foreboding and didn’t seem good at all, her husband is in a bad state…her husband? She quickly turns to the bedside lamp, switches it on and realizes her husband is already out. Mrs. Pilate gasped! She jumps out of bed and proceeds to look for her husband. Her servant tells her he is holding court; adjudicating the case of Jesus the Christ. She quickly sends the servant with the message of her dream to Pontius Pilate.

Her message and its objective are simple: “I had a bad and horrific dream about the consequences of punishing this Man – He is just and innocent. Therefore, have nothing to do with His case. Don’t be pushed to do anything against conscience.” Indeed, God appeared to Pilate’s wife, to testify to the innocence of Christ, and to reveal the consequences Pilate would suffer if this innocent blood should be shed by his authority. By this, Pilate had all the evidence he needed to do the right thing and to release Jesus. But he would not do what he knew was right, because he cared more about the crowd than what he knew was right. Therefore, he would not be guiltless.

Interestingly however, throughout the Passion of Christ no one pleads for Him but a woman, the wife of a heathen governor. His disciples deserted Him and those whom He once fed and healed all shouted, “Crucify Him!” God expects us as believers to not be party to any act of injustice, to speak up for those unjustly treated and to champion the course of social justice (Proverbs 31:8-9). Denying justice to a man is so obnoxious to God that He would trouble the judge’s wife at night.

Two other lessons from Pilate’s wife: One – the actions of husbands often bring dire consequences on their families; wives should ensure therefore, that they put their husbands in prayers, that they may not be victims of popular opinion or of people motivated by impure motives. Beyond praying, they should lovingly and respectfully counsel and warn their husbands of any such acts. Two – True love for family and friends should motivate us to do whatever we can to keep them from sin. The closer they are to us and the greater affection we have for them, the more forward we should be in doing our best to keep them from anything that may hurt them. 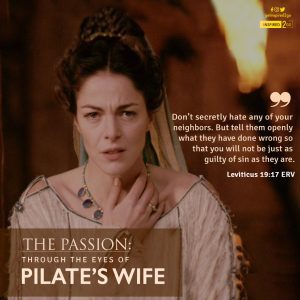 Lord, I pray and receive grace not to promote or be party to an unjust system which thrives on injustice; but that I will always stand for truth, fairness, and uphold justice in my dealings with others in all aspects of my life in Jesus’ name. 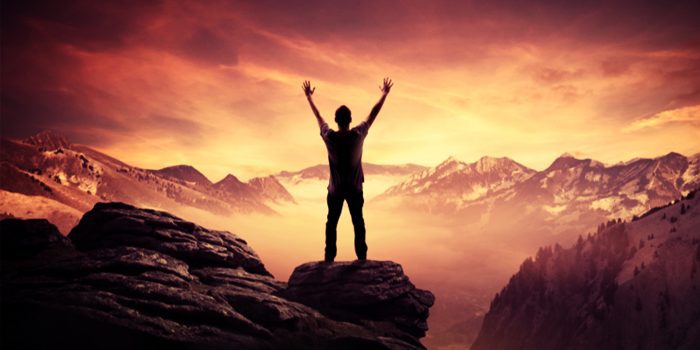 See, I have called by name Bezalel the son of Uri, the son of Hur,... 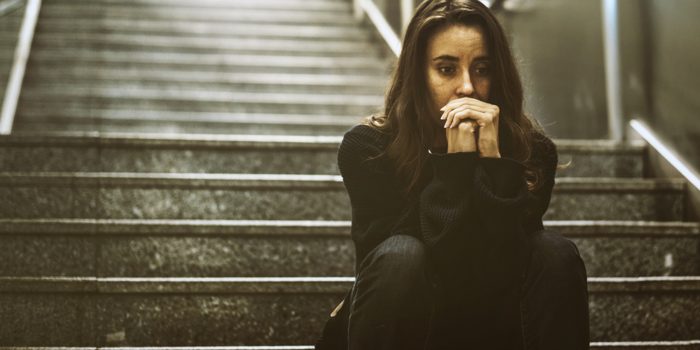 And when Herodias’ daughter herself came in and danced, and pleased Herod and those who...