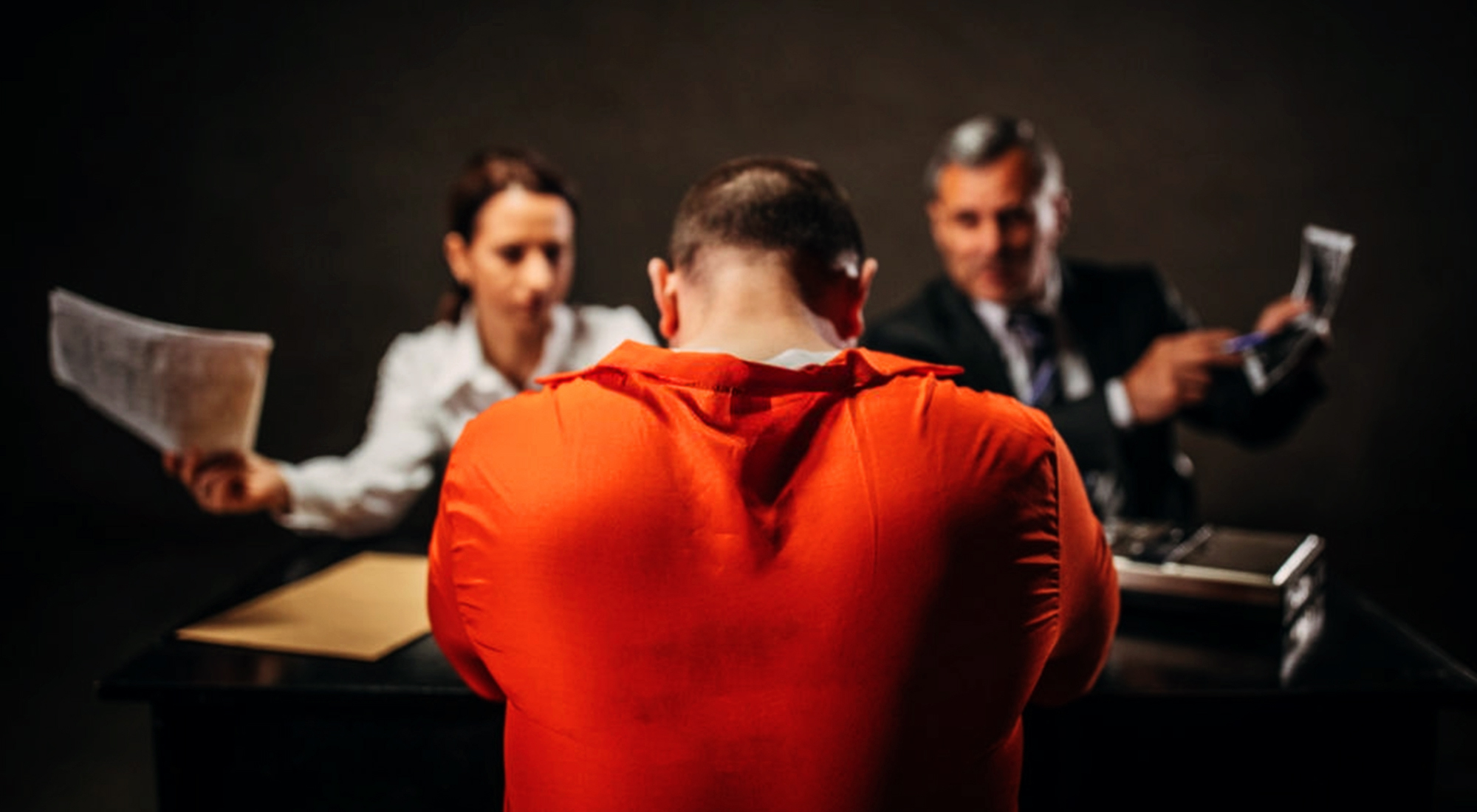 …He raised Himself up and said to them, “He who is without sin among you, let him throw a stone at her first.”  Then those who heard it, being convicted by their conscience, went out one by one, beginning with the oldest even to the last. And Jesus was left alone, and the woman standing in the midst. John 8:7&9

The people who brought this woman caught in adultery to Jesus were so vehement, yet they were as much sinners riddled with the guilt of a sinful life or unconfessed sins. They were quick to spot out the speck in her eyes and were blind to the log in theirs.

Human nature makes us to often be quick at calling others out; we make a ministry out of exposing others, we delight in letting the world know what another has done and we forget that God, like Jesus in the text, knows every man’s heart and weaknesses. Social media has become a court where ‘unworthy prosecutors’ seek the death sentence for someone they are as guilty as, or more guilty than. Matthew 7:1&2 admonishes not to judge others, because you will be judged the same way you judge others. “He who comes to equity must come with clean hands.” And before you point out the guilt of others or bring them before a judgment seat, it is always good to introspect and see if you yourself are innocent.

Jesus’ display of mercy towards the adulterous woman in this story should guide us when dealing with those that have transgressed. Jesus did not condemn her; neither did He condone the sin of adultery. Rather He showed her love and mercy, but told her not to do it again. So this woman who was nearly lynched for her crime went home justified as a repented sinner, for truly, the kindness of God leads to repentance (Romans 2:4). Above all, He showed those men to be ‘unworthy prosecutors,’ who were ready to stone someone to death, when their own hands were soiled with sin and they were also in need of greater mercy.

Likewise, we must correct those that err against us or others in love, with a spirit of gentleness, and be quick to forgive because we are also not above making mistakes. Let love be the basis for how we respond to an offender because love covers a multitude of sins. Love is not quick to ‘expose’ people to the court of the public; it seeks to give the correction that would lead the offender to repentance and not condemnation. Paul said, “If anyone is overtaken by a fault, those of us who are spiritual should correct them in a spirit of meekness, taking heed to ourselves.” Time has shown us how people who were foremost in judging others got exposed as equally guilty or guiltier of the same sin. So, the next time God affords you the privilege to mete out correction or punishment to a brother who has erred, do it in the spirit of love. 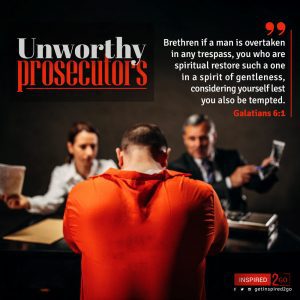 PRAYER
Lord, help me not to be an unworthy prosecutor. When tempted to judge or reprimand others for their shortcomings, may I extend Your love and seek the restoration of the person rather than their destruction in Jesus’ name. 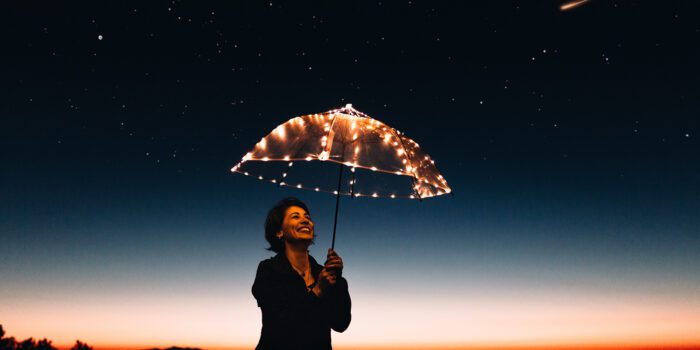 But as for you, you meant evil against me; but God meant it for good,... 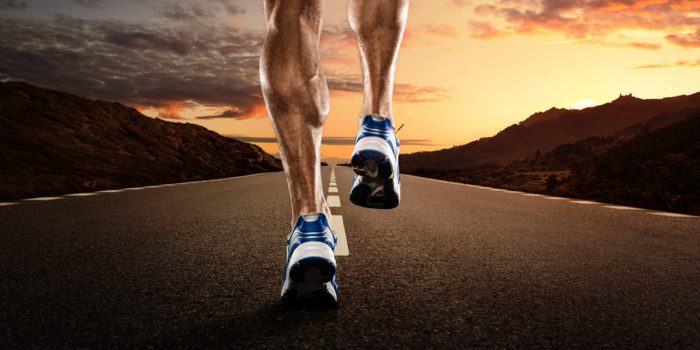 Do you see a man who excels in his work? He will stand before kings;...