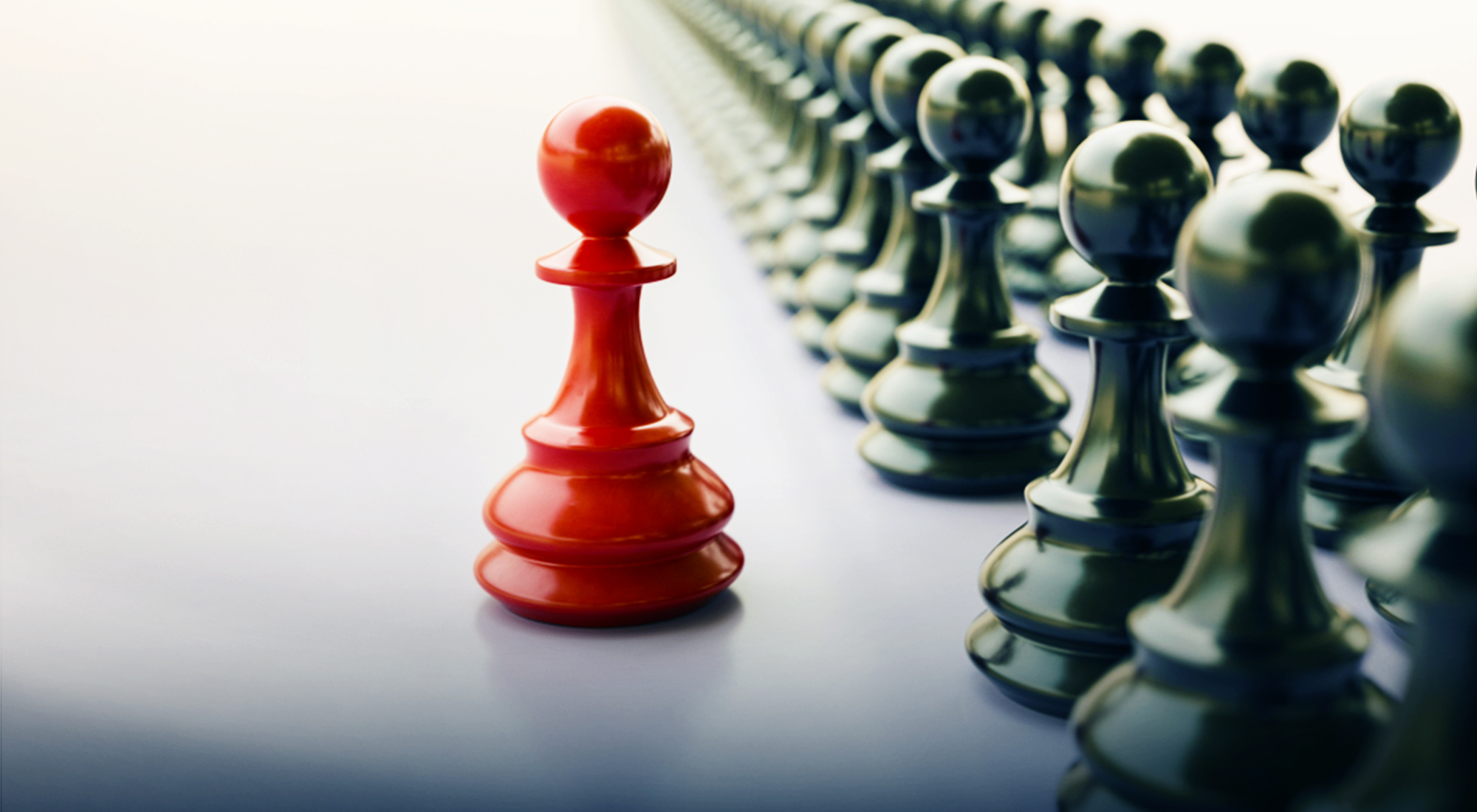 And afterward, he read all the words of the law, the blessings and the cursings, according to all that is written in the Book of the Law. – Joshua 8:34

Joshua was a complete leader, after leading the people to victory in war; he still read to them the Scriptures, admonishing them to commit their lives to the Word of God. I believe this enabled him to carry the people along, it made him earn their respect and made the people realize that God was behind him, thus, following him meant following God. This must have made Joshua’s job of personally mentoring them easier because he presented them with the whole counsel of God and the ‘righteous standard’ God expects from them.

When Joshua first started out, God specifically instructed him that a personal commitment to studying the Scriptures was paramount to his success, Joshua 1:8. As a result, Joshua committed himself to leading the people to become their best and to possess their inheritance, all the while, referring them to God’s word. God proved to the children of Israel that His presence was with Joshua, the same way He attested Jesus’ ministry with signs and wonders. This was evident in the victories God gave him over the battles with the heathen kings, as well as the courage to deal with sin in the land (i.e. Achan’s sin – Joshua 7).

After Israel’s defeat in the battle against Ai because of Achan’s sin, Joshua did not hesitate to go before God in prayer about what had befallen them. He approached the ark of God with boldness to make his case (Hebrews 4:16). Joshua’s enquiry got results; Achan’s sin was uncovered, God’s anger was appeased, and Israel had victory over Ai in a second battle recorded in this account.

As believers in different cadres of leadership, it is our responsibility to lead by example. Our followers should see that we also respect constituted authority, they should see that we adhere to the guiding principles of the organizations where we serve. More so, our actions should reflect our submission to the Word of God, our ‘standards’ should be godly and our conduct comely. Let our leadership style as believers compel our followers to do what is right in the sight of man and of God. 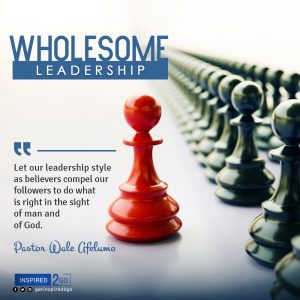 PRAYER POINT
Pray for boldness to lead by godly principles and examples in your sphere of engagement. 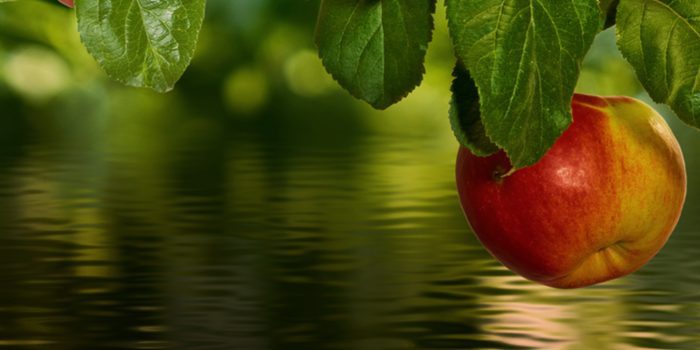 FROM ROOTS TO FRUITS 1 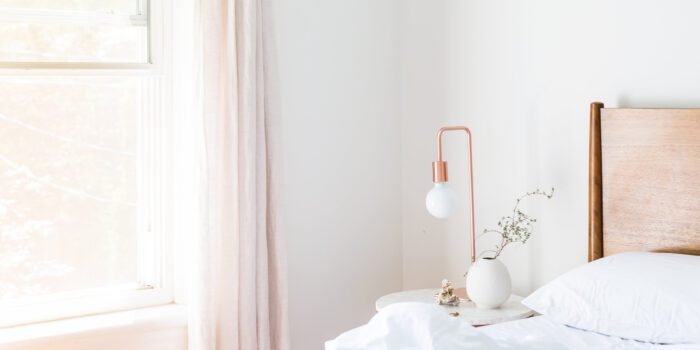 For we who have believed do enter that rest, as He has said: “So I...