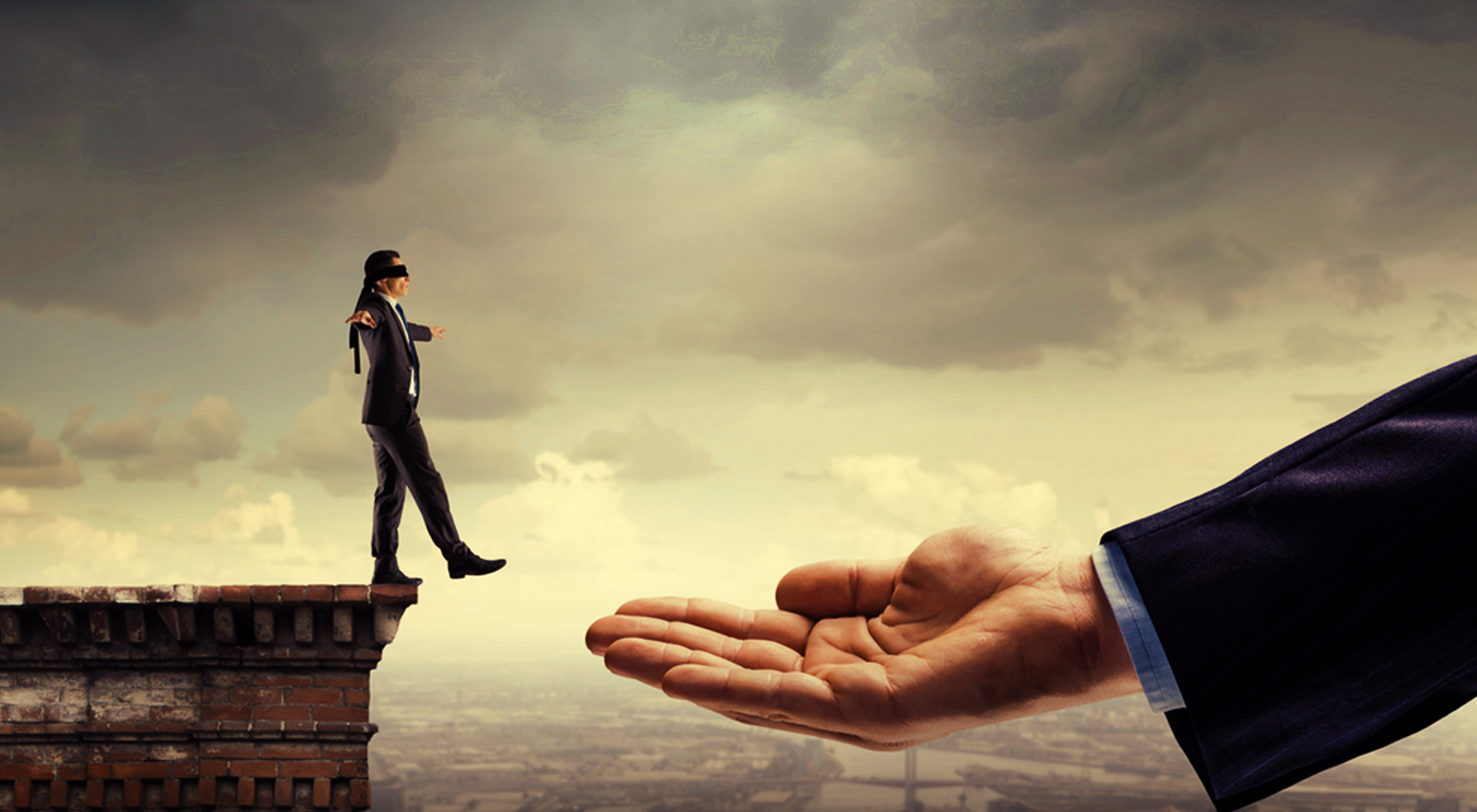 “Then the steward said within himself, ‘What shall I do? For my master is taking the stewardship away from me. I cannot dig; I am ashamed to beg.  I have resolved what to do, that when I am put out of the stewardship, they may receive me into their houses.’” Luke 16:3-4

The shrewd manager in this parable was about to lose his job; he felt he was too old to start from the scratch again and having held such a lofty position, he felt ashamed to go about begging for favors. So, he came up with a sinister plan to help keep him in good favors with people for a long time. The system of the world is a system of bribery, corruption, soliciting, extortion and inducement.

What the shrewd manager did was unlawful. He used bribery and falsified documents to win the hearts of his master’s clients. He was disloyal to his master and induced the clients to corruption, but by doing what he did, his master’s clients were now forever in his debt.

What then was Jesus commending the shrewd manager about?

Jesus commended him for working the system of the world (which he belonged to) to his advantage. He applauded him for the smartness he displayed amongst his kind. Jesus went further to state that the children of light (believers) are not as smart as unbelievers when it comes to working their system, or playing by the rules of God’s kingdom.

Believers often compare themselves with unbelievers as though they operate the same system. When some believers hear a message that compels them to draw closer to God in prayer and fellowship in order to be successful, they will argue that they know people that are successful without God. Also, when they hear a message on the need to practice the covenant principle of giving and receiving, they will say they know billionaires who have never practiced such principles.

The moral of this parable is that there are ways we can use money and our worldly privileges while on earth that are acceptable unto our Master God. We can win friends (for God’s kingdom) with wealth, by doing good and being charitable and meeting the needs of the poor. Also, money can be used to enhance the work of the kingdom, and propagate the gospel so that at the end of our lives here on earth, we will be welcomed into eternal dwellings — Heaven.

In light of the foregoing, what are the godly principles that can guide believers into wealth and the godly use of money? Find out tomorrow… 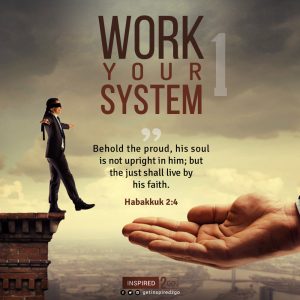 Ask God to open the eyes of your understanding that you may learn the principles of His kingdom and live by them. Also, ask Him for grace to be content with how His system works, rather than to constantly compare yourself with the children of this world. 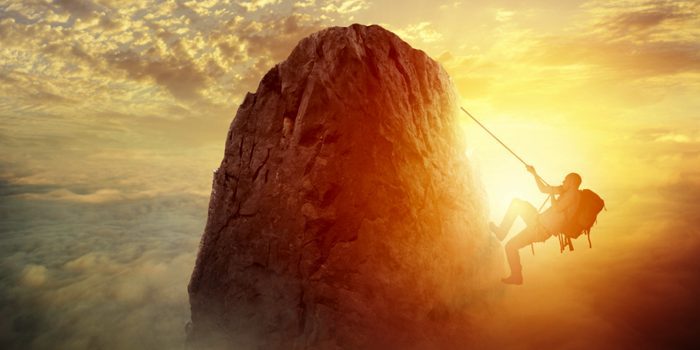 …Until the kingdoms of this world become the kingdom of our God and of His... 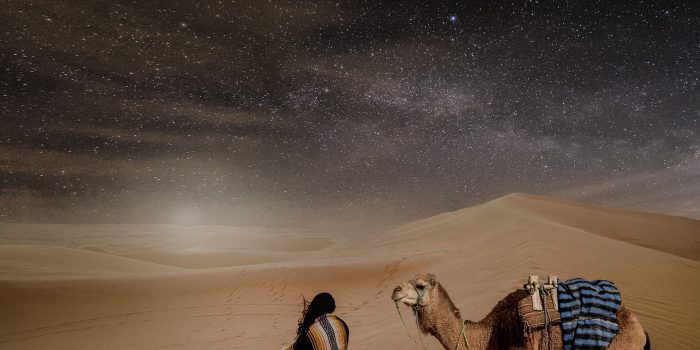 Get out of your country, from your family and from your father’s house, to a land that...