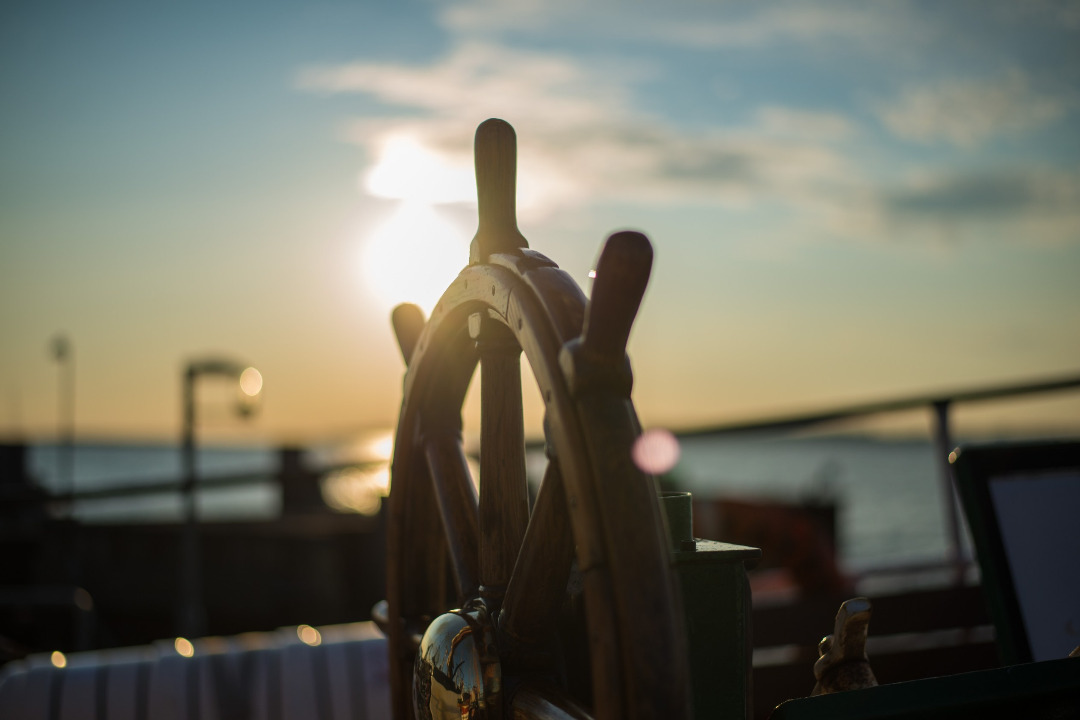 ALL IN GOD’S WORD: POSSIBILITY

“And the Lord said to him, “Surely I will be with you, and you shall defeat the Midianites as one man.”” ~ Judges 6:16

“Impossible! How can I defeat the host of Midian as though I was only fighting one man?”  This could just have been Gideon’s thought or response when the Angel insinuated that he would so decimate the Midianites that there would be none of them remaining. Think about it; it is recorded in Judges 7:12 that the host Gideon was to confront was as numerous as locusts and their camels were without number, as the sand by the seashore in multitude.

That sounds like our God, calling us to do things greater than us, or how else would we know it is God? Gideon’s mind was stretched to its limit by what the Angel told him. How can a man, content with making smoothies and blending fruits, be told he would lead a one-of-a-kind military campaign that would go down in history? The Word of God fills those who give themselves to studying it with POSSIBILITY. The Word of God paints grand visions in the hearts of men. It calls us to greatness and to mind-blowing exploits. It challenges the comfort zones of our minds; it reaches down to the depths of our spirit man, watering the seeds of greatness that God has placed in us, demanding from us growth and fruitfulness.

The Word of God tells you that you can do, have, reach, and become the things you never thought you would or could. God’s voice came to childless Abraham and told him he would have children as numerous as the stars; it told Jeremiah he would uproot and plant kingdoms at will; God’s voice told fugitive Moses that he would go to Pharaoh and take 6 million men from his workforce, and virgin Mary was told she would have a child without the agency of a man. Preposterous! Incredible! Implausible…YET VERY POSSIBLE!

There are amazing things God is able to accomplish in you and through you. Within you are seeds of greatness waiting to be watered, so they can germinate and bear fruits. How best to water them than with the Word of God. Get into the Word of God and let God expand your world view, let Him paint a ‘grander’ vision in your heart; let Him place in you a dream bigger than your pocket, your experience or your learning. In the Scriptures are pictures for your future. PRAYER POINTS
+  Open my eyes to see and my heart to comprehend and believe the ‘impossible’ things you want to accomplish through me. I connect to the possibility power in your word. 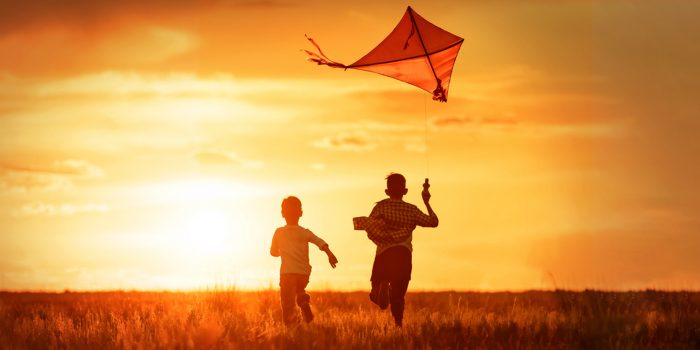 As one piece of iron sharpens another, so friends keep each other sharp. Proverbs 27:17... 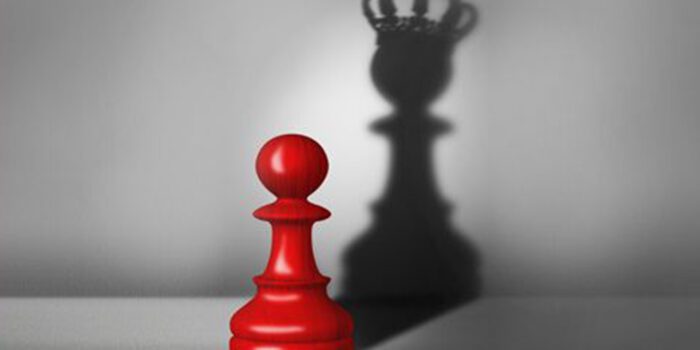 Now, therefore, thus shall you say to my servant David, ‘Thus says the LORD of...