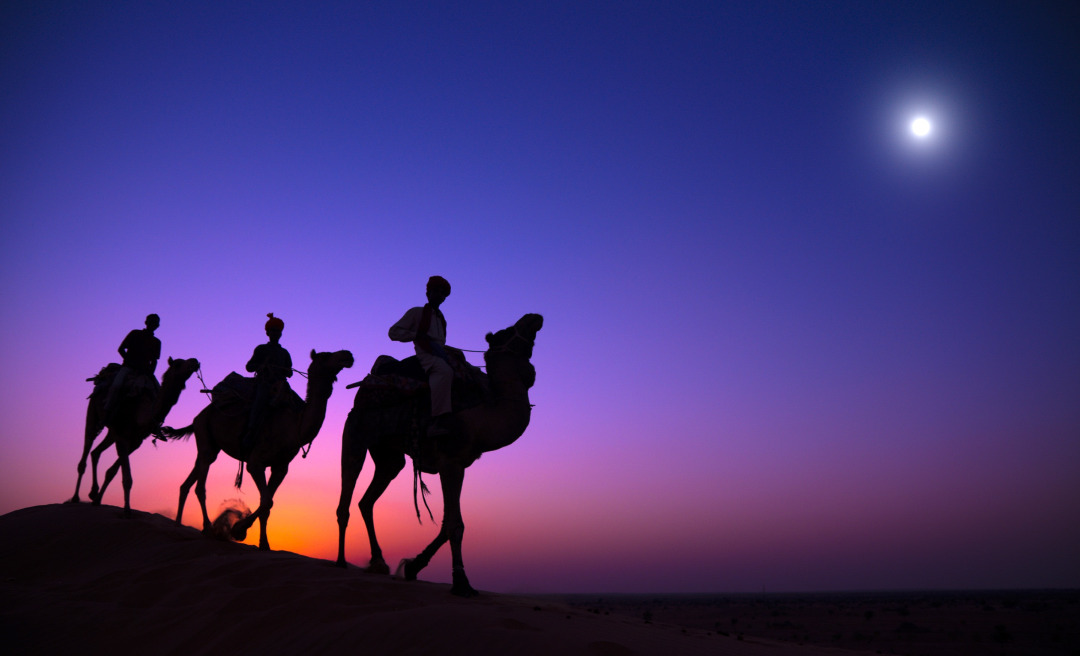 “And when they had come into the house, they saw the young Child with Mary His mother, and fell down and worshiped Him. And when they had opened their treasures, they presented gifts to Him: gold, frankincense, and myrrh.” ~ Matthew 2:11

You would most likely remember a Christmas service where three boys (perhaps, yourself), wearing cardboard crowns and bearing gifts, acted as the magi from the east, following the star, as this hymn was sung. Quite a dramatic and arresting event surrounding the birth of the Christ.

John Henry Hopkins Jr. (1820-1891), a Theologian and the music instructor at General Theological Seminary (New York), wrote and composed the song. Hopkins wrote the carol around 1857, based on the narrative of the journey of the magi in Matthew 2:1-12. It was first published in the author’s Carols, Hymns, and Songs (1863). For almost a century, it was regarded as America’s contribution to the collection of English language carols.

“We three kings” is written in such a graphical way that children easily identify with its story; little wonder it can be considered as the most dramatized of all Christmas carols. Although, the bible does not give the number of magi, the author must have settled on 3 because of the gifts they brought. Stanzas two, three, and four describe in detail the symbolic nature of each of the three gifts of gold, frankincense, and myrrh. The chorus focuses on the star (O star of wonder) and invites us to join the magi in following its light—“Guide us to thy perfect light.”

Of note in the story of the magi is both the arduous, dangerous journey they undertook to seek and serve the new born King and the sacrificial gifts/offerings they brought to Him. They saw a star that implied that this Child would bring light to a dark world, and they followed it. They inconvenienced themselves, gave up their occupations and preoccupations, and spared no expense to come worship the King. They thought through and prayed about (we can assume) their gifts, for they were prophetic – Gold spoke of His kingship, Frankincense spoke of His right to receive our worship and Myrrh spoke of the suffering and death He would endure.

To what extent would we go to seek and serve Jesus? Is there something too costly that we can’t give or give up? Are our time and occupation too precious that we can’t let them go for His sake? Are we ready to inconvenience ourselves to serve God? Do we think through what we give Him or we just throw in our leftover ‘coins?’ Mahatma Gandhi, in outlining the seven social sins, mentions as one of them, WORSHIP WITHOUT SACRIFICE. So when next you sing this carol, you should look beyond its melodious tune or children’s role-playing, think of sacrifices to be made in the worship of our King, Jesus. Note: wise men still seek Jesus today. BE WISE!

See the full lyrics of this song HERE –

You can watch a video of the carol HERE – 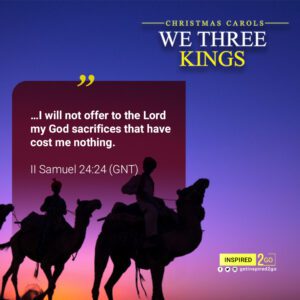 Do you inconvenience yourself or make sacrifices when it is required of you in the service of God?

If not, what changes or adjustments will you make to reverse that order? 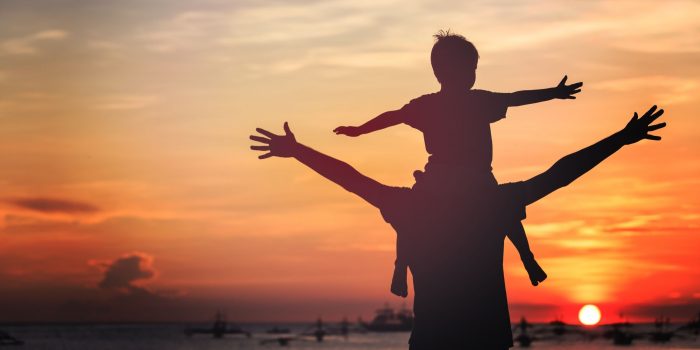 GOD IS LONGSUFFERING BY NATURE

But You, O Lord, are a God full of compassion, and gracious, Longsuffering and abundant...

THE PASSION: THROUGH THE EYES OF SIMON OF CYRENE

A certain man from Cyrene, Simon, the father of Alexander and Rufus, was passing by on...