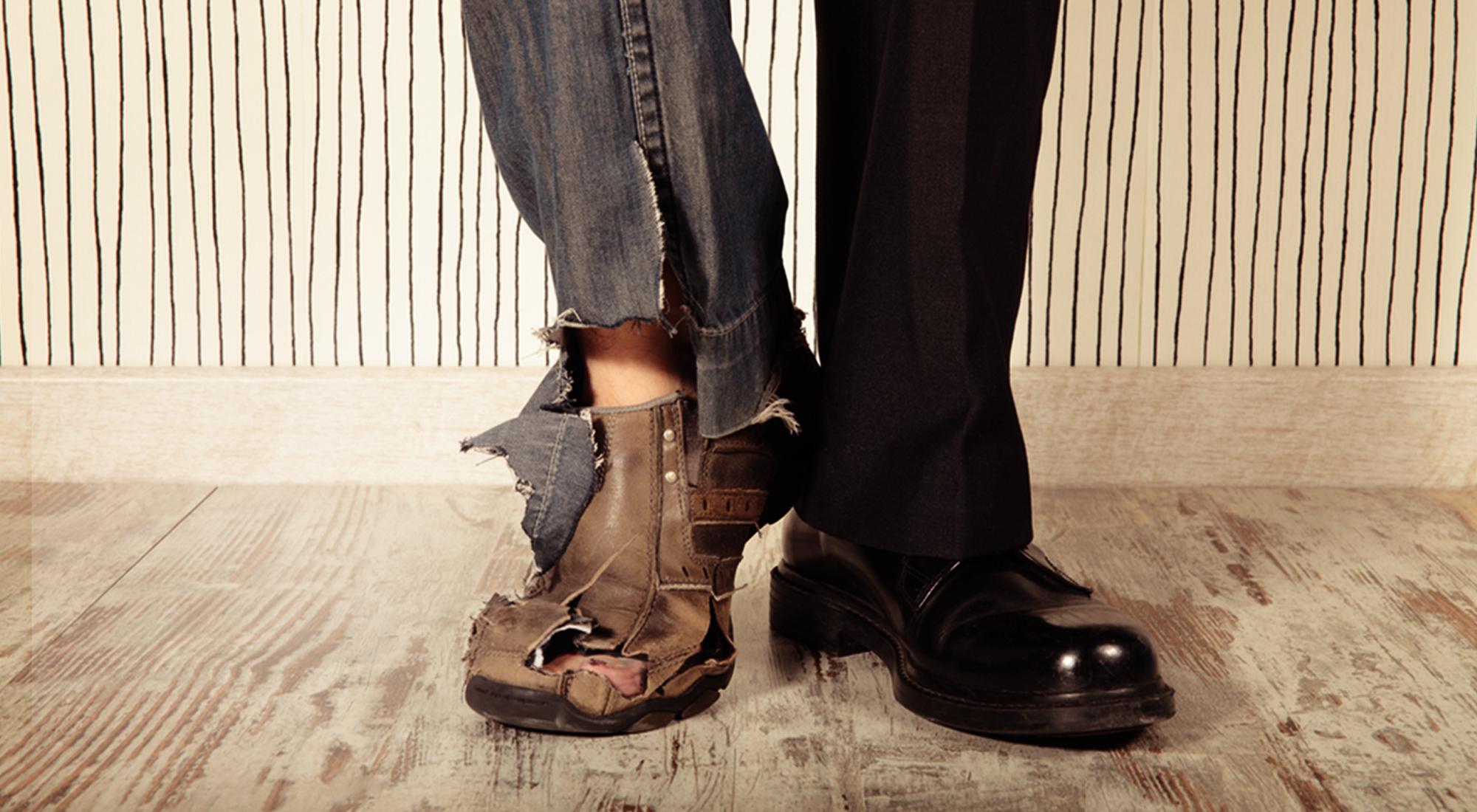 Then Elisha said, “Hear the word of the Lord. Thus says the Lord: ‘Tomorrow about this time a seah of fine flour shall be sold for a shekel, and two seahs of barley for a shekel, at the gate of Samaria.’” – 2 Kings 7:1

This prophecy was uttered after a long devastating famine had claimed greenery and living things in the land. When Elisha predicted God’s intention to turn things around completely by the next day, it seemed unbelievable to expert minds like the king’s ‘minister of finance,’ who must have been knowledgeable about agriculture and economic matters. He knew that for there to be an economic turnaround in an agro-economy, it would take a season of planting, a series of rainfalls, a season of harvesting, and then, threshing/processing, before such a surplus would follow. Therefore, he voiced his doubts about the ‘ridiculous’ prophecy.

Nevertheless, God had said ‘in 24 hours’ and it had to be believed because what is impossible with men is possible with God. The way God worked out this prophecy was the most ridiculous, most unexpected, with the most unqualified people, and at the most impossible time – ‘twilight.’ This is when the sun has set and darkness has settled over the land; it is when all hope seems completely lost.

It is never too late for you to have a turnaround in your career, finance, relationship, or any situation that looks hopeless. Your mind might not be able to fathom how God will do it but He will. You also may think it is all over for you because of your inadequacies and the odds stacked against you, but God specializes in giving life to the dead and calling things to be, that did not exist. Our God is an expert in upgrading the unqualified and showing favor to the forgotten. So, be rest assured, even in what seems like the worst-case scenario, God’s power can break through like the rays of the sun to give you a divine turnaround and wipe away former devastations.

To experience a supernatural turnaround, you must not be like the king’s official who missed out and died because he doubted and spoke unbelief. Believe in God’s ability to turn things around and maintain a positive confession about your expected outcome, in spite of your present reality. Choose to walk in faith rather than by sight (2 Corinthians 5:7).

I prophesy a divine TURNAROUND in your life today in Jesus’ name! 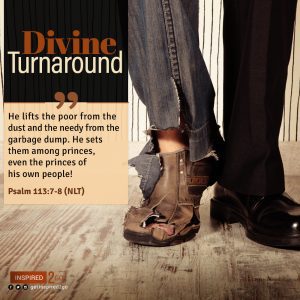 Today, I chose to walk by faith in God’s Word rather than my present reality. I believe and confess that God is working on my case; turning things for my good. Therefore, in a little while, God will give me a unique testimony. Yes, I am a candidate for a divine turnaround in Jesus’ name. 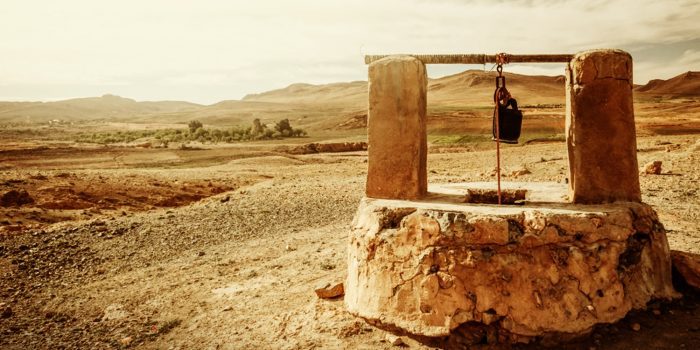 THE WELL AT SYCHAR

So He came to a city of Samaria which is called Sychar, near the plot... 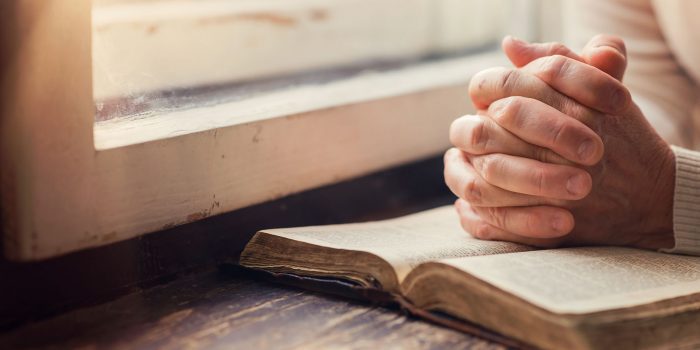 Therefore, we must give the more earnest heed to the things we have heard, lest...