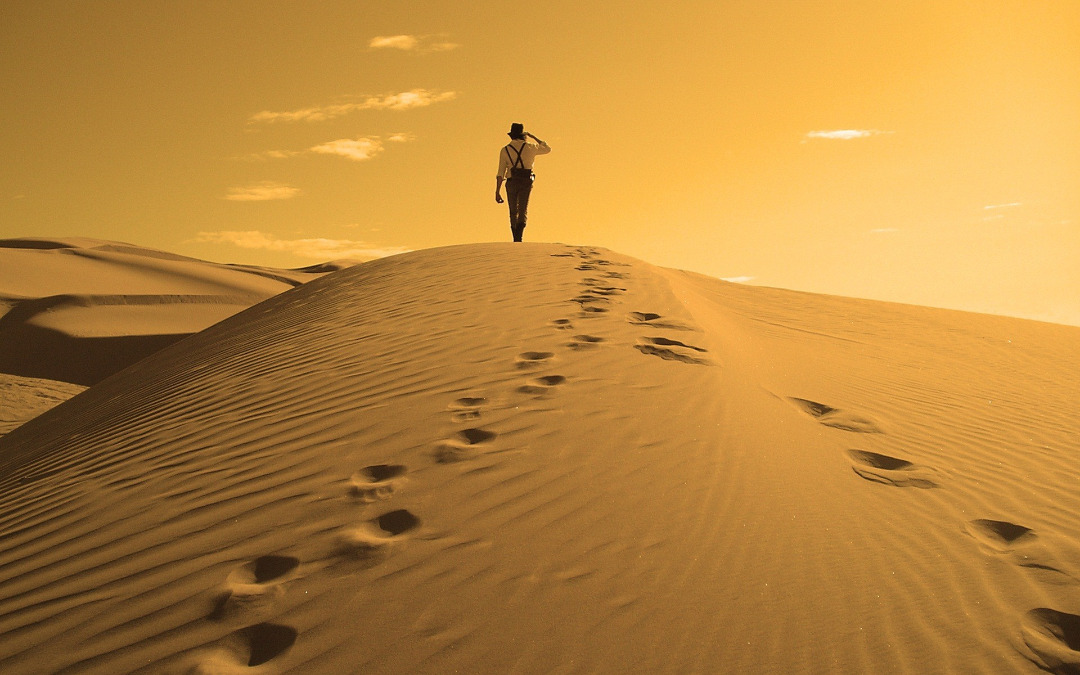 Now Naaman, commander of the army of the king of Syria, was a great and honorable man in the eyes of his master, because by him the Lord had given victory to Syria. He was also a mighty man of valor, but a leper. – II Kings 5:1

Many of us are becoming tired of trying, praying and waiting for God to show up. It gets so bad you often contemplate quitting. However, I have come to let you know that, “There is no greater failure in life than the man who has stopped trying.” Nobody ever got to their destination by turning back halfway or sitting down because the journey is tough. Understand that life sometimes doesn’t yield things to you at your first request or attempt…you may just have to keep trying. Nobody ever became great at something they quitted in.

In spite of His victories and accolades, Naaman had a BUT in his life – a messenger of Satan, a tormentor, a blemish on his résumé, one that made his testimony incomplete, a delayed prayer point. In Naaman’s case it was a sickness, but It could as well have been an infirmity, a bad habit or a character flaw that was long-standing. It was a shameful BUT and no beggar in Syria would have wanted a skin-exchange with him.

Knowing Naaman’s status and standing in society, we can assume that he must have tried everything, but got no relief. With his position and money, he must have sought the best of medical attention, consulted all kinds of experts but they offered no help. However, despite how much he had tried, he felt another help, another doctor or another expert, would not hurt. He was willing to try again. That is the attitude we must have – to not stop asking, seeking and knocking until what we desire comes to pass.

No Olympics gold medalist ever gave up on the race. Like the popular parlance states, “Quitters never win and winners never quit.” You must decide and ask yourself a question you may never have asked before – a decider, “How bad do I want it?” If your answer is, “Very bad,” then KEEP GOING! · Ask for the grace to push forward one more time in spite of past failures or disappointment. 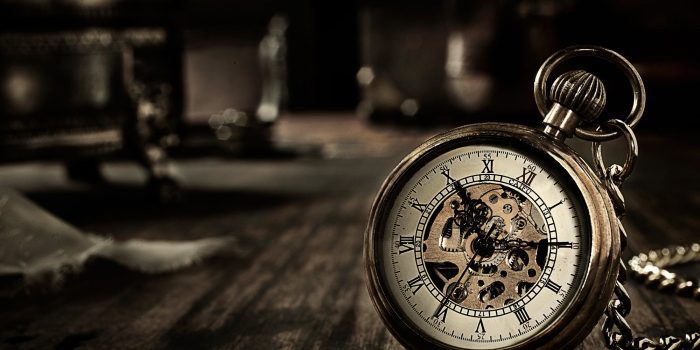 You will arise and have mercy on Zion; for the time to favor her, yes, the set time,... 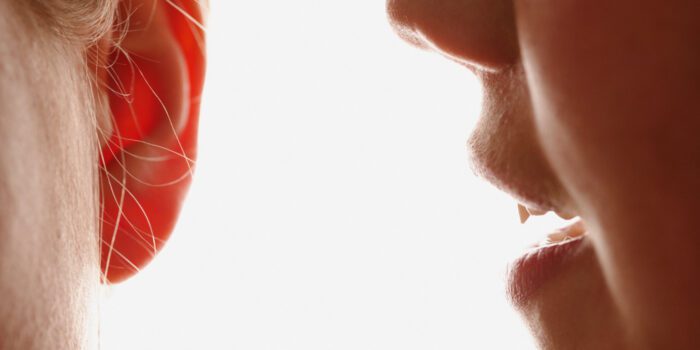