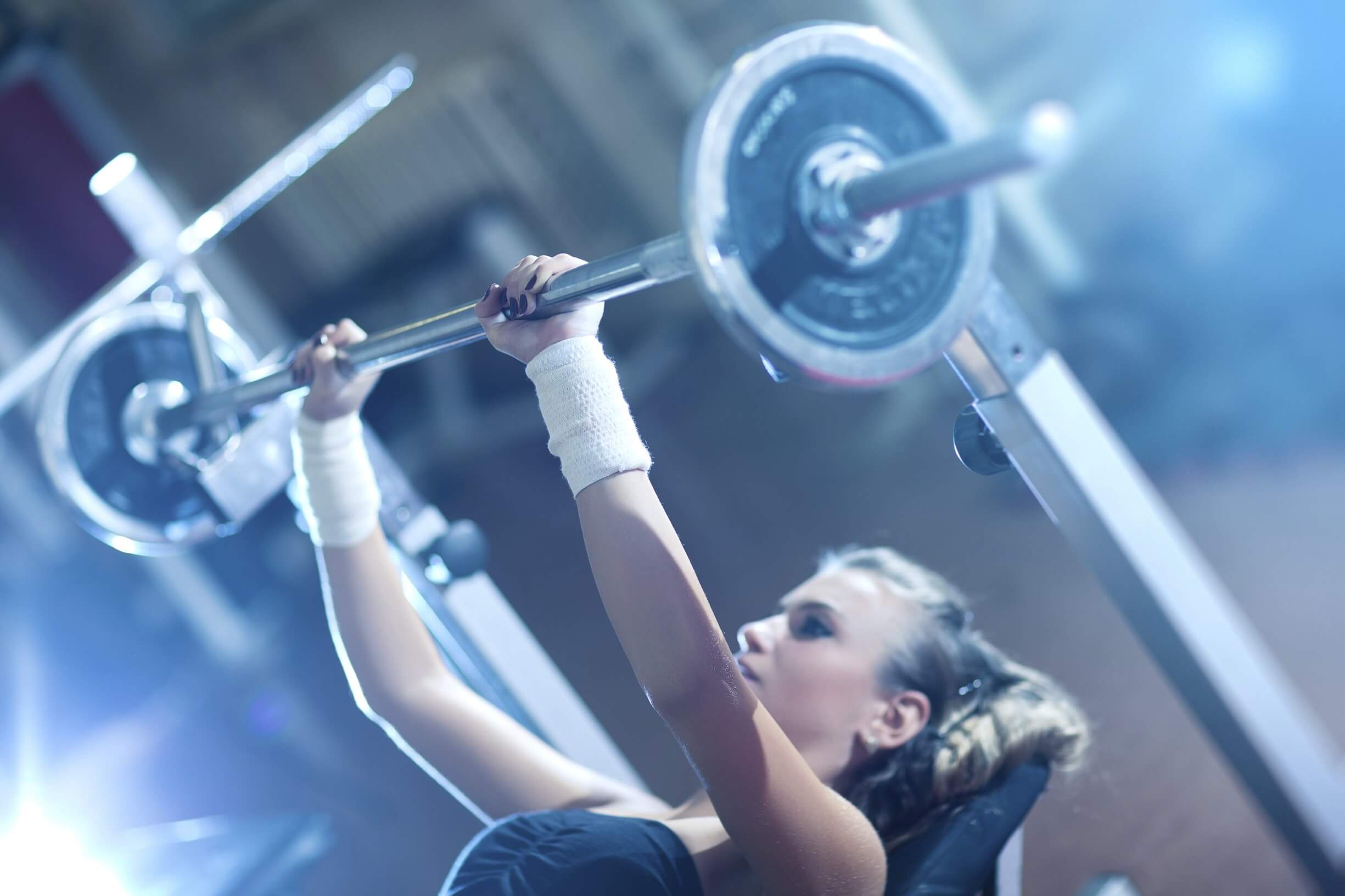 For as the body without the spirit is dead, so faith without works is dead also. – James 2:26

Yesterday, we began a journey on the hindrances to faith; we identified ‘ignorance of the Word of God’ as the number one hindrance. The second hindrance to our faith is, ‘failure to act on the Word of God.’ Although faith comes by hearing, it only becomes a living force when the word is acted upon. Many people claim they believe God, but few act upon what they believe.

Kenneth Hagin (of blessed memory) shared a story about Dr. A.B. Simpson, a Presbyterian minister, who at the age of 46 was told he was dying of a heart condition and had only six months to live. So, he took out time to study the Word of God. At the end of two weeks he wrote, “After searching the Word of God for two weeks, I am convinced the Bible teaches us that divine healing is for us today. And, I this day accept Jesus Christ as my healer and declare that I am now healed from heart trouble and I’m well. I promise God to use this newfound strength…entirely for His purpose and to further the gospel.”

Simpson went to a luncheon where he was the speaker…he gave his testimony about how he had been searching the bible and came to the conclusion that Jesus is still the healer. After the luncheon, he was invited to go mountain climbing by the men to whom he had spoken. His first reaction was that he couldn’t because of his heart condition. Then he remembered he had declared his healing, so he accepted their invitation and went.

Up to that point he had not really felt his healing but had just declared it. He battled all the way up the mountain. Every time his mind strayed off the scripture, he began to feel pain. But he overcame these feelings of doubt, and as he claimed his healing again all the symptoms would go away. He fought this battle all the way to the top of the mountain, but he walked away victorious. He went on to lead an active, energetic life in God’s service with no more symptoms whatsoever.

Real faith is a product of obeying God’s word. Instead of just believing or assenting to the Word, Simpson acted upon it. Therefore, to overcome this hindrance, you have to start acting out what you believe about the Word of God; because faith without corresponding action is dead! TO DO
Whatever you have believed God for, go ahead and take action to show you believe. E.g. if you believe for an international job, send your application. Start making room in your home if you believe God for children. If you say you are healed, from sickness, then do things you couldn’t do as a sick person, etc. May God indeed confirm His word in your life today, in Jesus name! 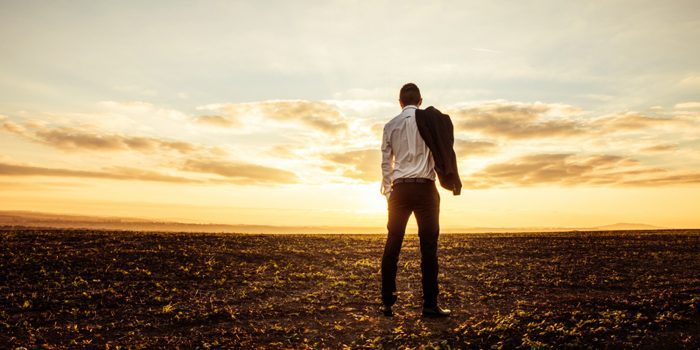 But he said, “O my Lord, please send by the hand of whomever else You... 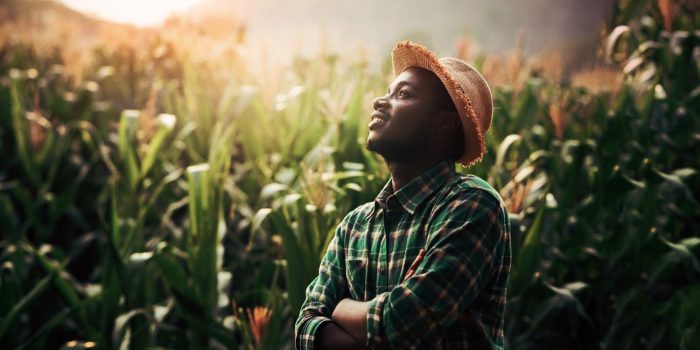 “Also let the gold and silver articles of the house of God, which Nebuchadnezzar took from...