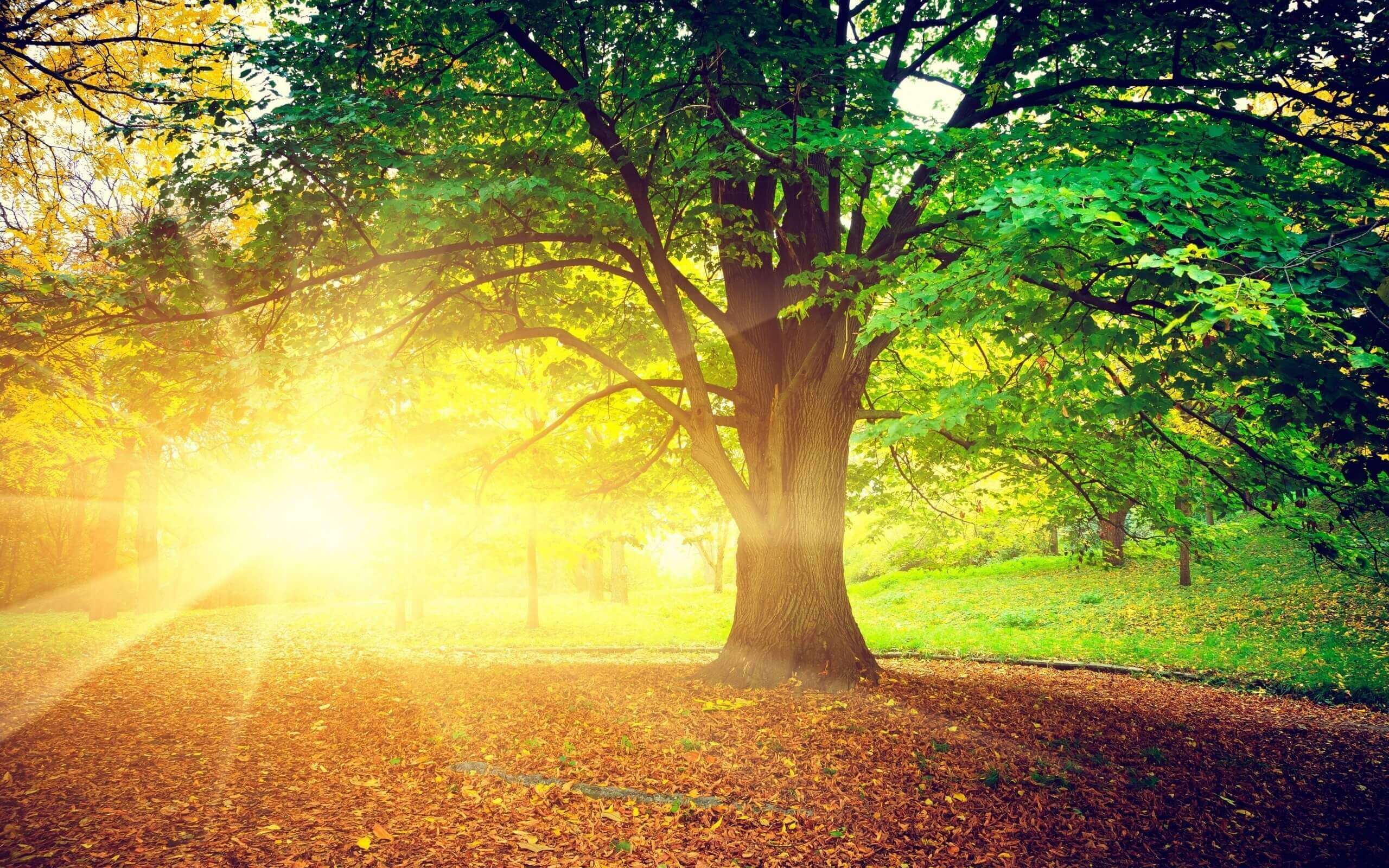 Those who are planted in the house of the Lord Shall flourish in the courts of our God. They shall still bear fruit in old age; They shall be fresh and flourishing… – Psalm 92:13-14

(Continued from yesterday)
God can start with a man at the twilight of his life – when the evening is beginning to come. That is what happened to the four lepers in II Kings 7:3-8, they arose at twilight to go and do something when the rest of Israel was in desolation because of their predicament. And God proved that He wasn’t done with them yet by giving them overwhelming victory.

People have gained meaningful employment even when they were too old for the position; others have had children when they were passed child bearing age. Colonel Sanders started Kentucky Fried Chicken (KFC) at 65 and went on to become a billionaire at 88.

Let us conclude with this inspiring story about Kimani Maruge a Kenyan farmer, who enrolled in primary one at the age of 84 in 2004, following the announcement by the Kenyan government for universal and free elementary education in 2003.

Kimani Maruge in 2005 boarded a plane for the first time in his life to New York City to address a UN Summit on the importance of free primary education (talk about standing before kings!).

He presently holds the Guinness World record for being the oldest person to start primary school. People Kimani’s age would have retired from life but he had a mindset that he wasn’t too old to engage & fulfill his dreams.

As believers, we should adopt the same mindset, especially because we are planted in the courts of God, it is guaranteed that we will still bear fruits in old age. So it is time to re-fire rather than retire! Wake up! God is not done with you yet!

PRAYER
Ask for understanding to know the things that are still pending that God would like you to birth in life. Also ask for strength and courage to stand in faith to fulfill those dreams and desires that have taken long in coming to you. 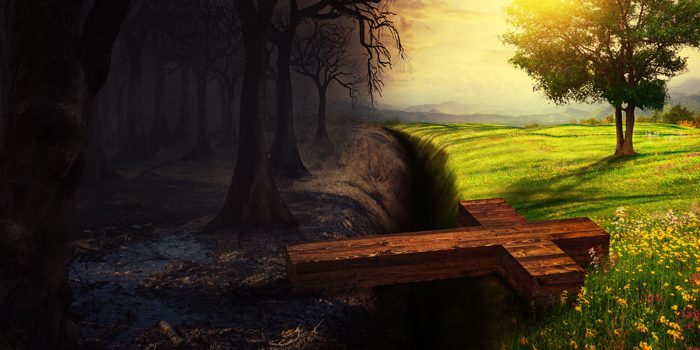 “Therefore command that the tomb be made secure until the third day, lest His disciples... 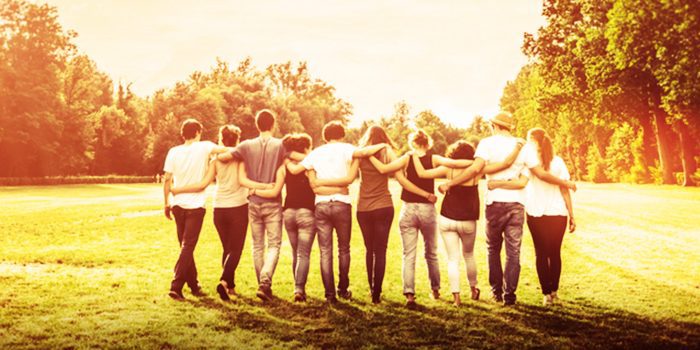 CHRISTIANITY IS ABOUT RELATIONSHIPS