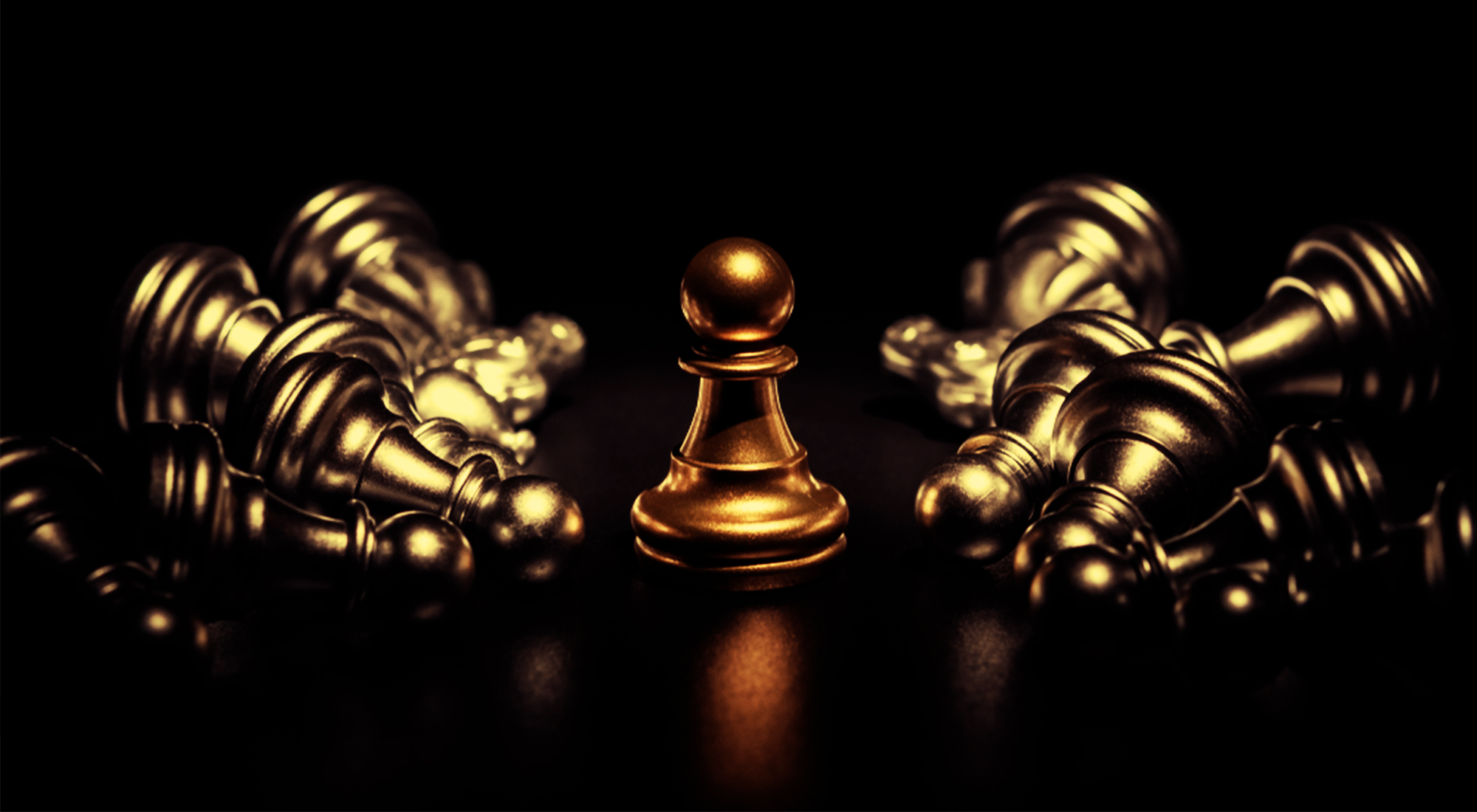 When Sanballat the Horonite and Tobiah the Ammonite official heard of it, they were deeply disturbed that a man had come to seek the well-being of the children of Israel. Nehemiah 2:10

Nehemiah had been raised by God as a reformer, a restorer, and a rebuilder of broken humanity. God had given him favor with the king, with the governors of several regions, and with the Treasurer General of the province. He had kept him from perils and dangers in his journey to Jerusalem to rebuild the city and to restore hope to the broken people of the land. All that filled Nehemiah’s heart now was hope. Yes, a vision of what he would accomplish, the infrastructures he would build, and the lives he would change. He was in for a surprise…

Enter Sanballat and Tobiah. Two officials of great influence in Samaria, at the time Nehemiah was bringing hope to a disenfranchised citizenry. They had been men of high offices in the land, yet they had not used their offices to help the people. They were officials who loved the dereliction and the system the way it was. They must have profited from the impoverishment of the people, diverting resources that would have built infrastructures and to rehabilitate the people.

On hearing that a ‘fresh blood’ was coming into the governance space of the land, they became uneasy and constituted themselves into enemies of Nehemiah and the people – into opposers of progress. I fear such men as Sanballat and Tobiah, who delight in the misery they cause men and are edgy and uneasy when they sense that relief and release have come for ‘their captives.’

There are many who hold people in mental and social slavery; who imprison people with all kinds of sins and illicitness, men who sell drugs, prostitution pimps, pornography moguls, etc., and make huge profits off the people’s addiction and humiliation. These men frown at and fight against any system, any man, or any law that comes to free the people from their vice-like grip. These are the ‘beasts’ that Nehemiah had to contend with. However, in spite of their many stratagems to stop him through the chapters of the book of Nehemiah, Nehemiah still succeeded in rebuilding the city, recovering the people, and restoring the worship of God. These opposers were put to shame.

You may have been sent on a recovery mission by God to your family, people, office, community, or nation, and opposers are contending with you. Do not despair. The God who gave Nehemiah the victory will cause you to succeed. All the Sanballats and Tobiahs will be put to shame and the Lord’s work will prosper in your hands, in Jesus’ name.

Father, place upon me today, the mantle to deliver men from oppression and to be a restorer of years and a rebuilder of broken humanity, in Jesus name – Amen! 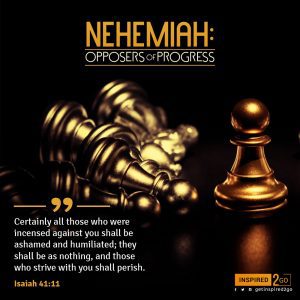 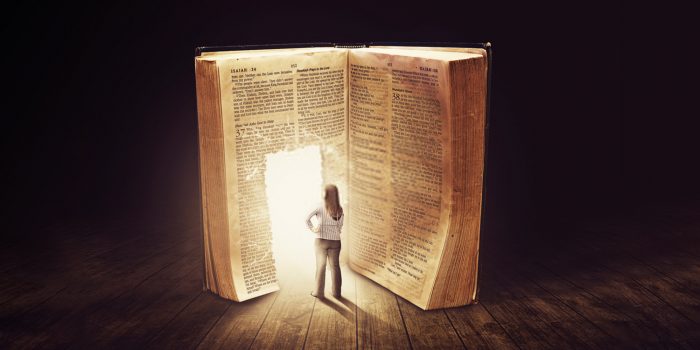 ACCORDING TO DIVINE PATTERN – PART 2

Then you will call upon Me and go and pray to Me, and I will... 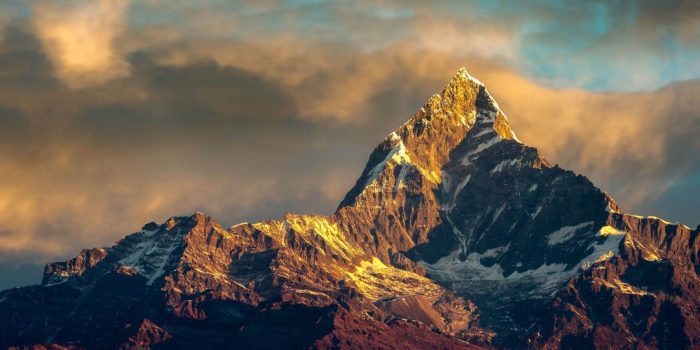 And the LORD spoke to me saying: ‘You have skirted this mountain long enough; turn...