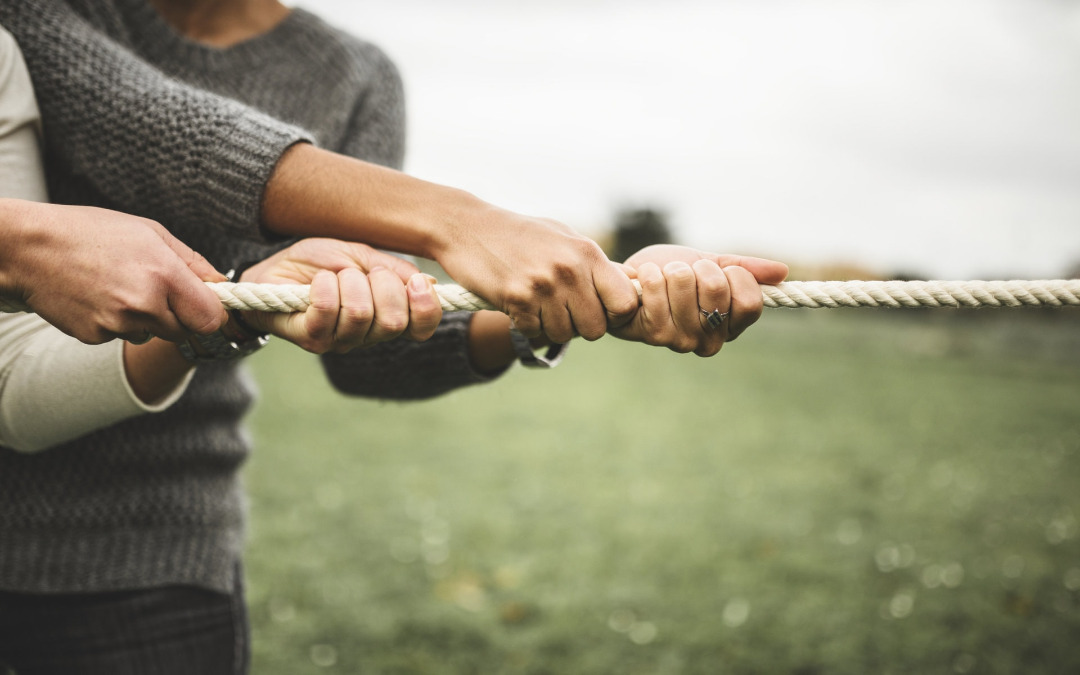 “Now these were the men who came to David at Ziklag while he was still a fugitive from Saul the son of Kish; and they were among the mighty men, helpers in the war.” – I Chronicles 12:1

David was a man after God’s heart, the shepherd boy who killed a lion and a bear, who by unconventional means, killed a mountain of a man – Goliath of Gath. At this point in his life, he had been anointed by God to reign as king over Israel, he had a vision and a mission, but here we find him, a fugitive, running for his life, living in caves and feeding off people’s goodwill. This was a far cry from what God had shown him

Do you realize that between what God has shown you and you fulfilling what God has shown you, can often be a great distance, a long journey riddled with betrayals, battles, lack, confusion, loneliness and uncertainties? God’s remedy for such seasons of life are ‘Partners in Purpose’…People who believe in you and your vision, who have certain sets of skills to help you fight every battle, respond to expressed needs, wade every storm and carry you through turbulent and emotionally challenging times. There has never been anyone who fulfilled a God-given vision without one or more of these people, however, it takes God to select them and to stir their hearts. Your responsibility will be to recognize them, receive them and allow them to partner with you in fulfilling your purpose. David welcomed them, worked with them and watched them help in establishing his throne.

You are heading somewhere, and someone knows how to get there. You need something, and someone has it or knows how to get it. You have a battle to fight, and someone is equipped to fight with you for victory. My prayer is that you will attract and identify these people in this season of your life. I pray that they will receive a divine command to seek you out until they find you, and that they will stay with you till they take you to your throne. These people are driven, they are committed, they often see in you what you don’t see in yourself, they have a sense of mission and they are selfless.

We will know more about their qualities in the coming days as we look at David’s mighty men.

I call forth your ‘Partners in Purpose’ to come to you right now, in Jesus name. PRAYER POINTS :
+ Lord, give me a vision and mission bigger than me and send me the necessary help/helpers to fulfill it.

+ I receive the grace to attract my ‘Partners in Purpose’ and I call them forth now. 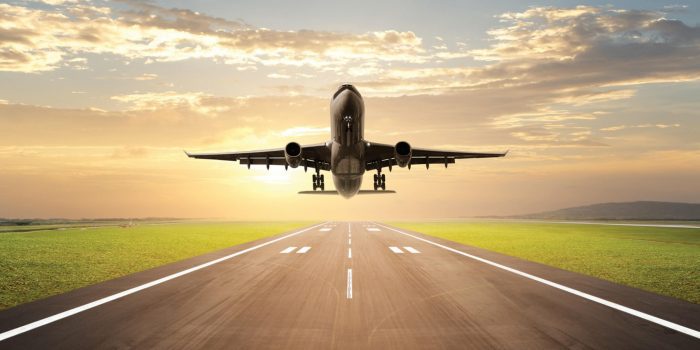 FRUSTRATION TO FULFILMENT: LAUNCH OUT!

When He had stopped speaking, He said to Simon, “Launch out into the deep and... 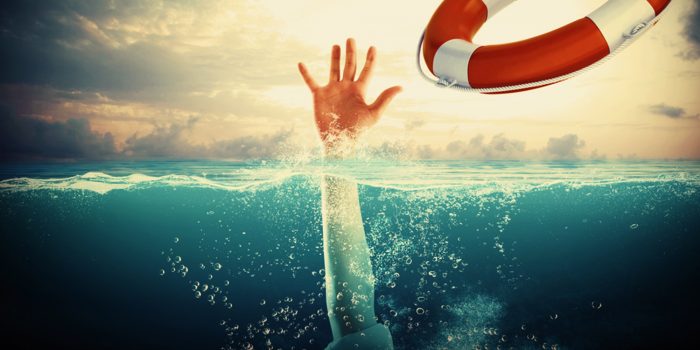 A PRESENT HELP IN TROUBLE

God is our refuge and strength, a very present help in trouble.  Psalm 46:1 REFERENCE Psalm...