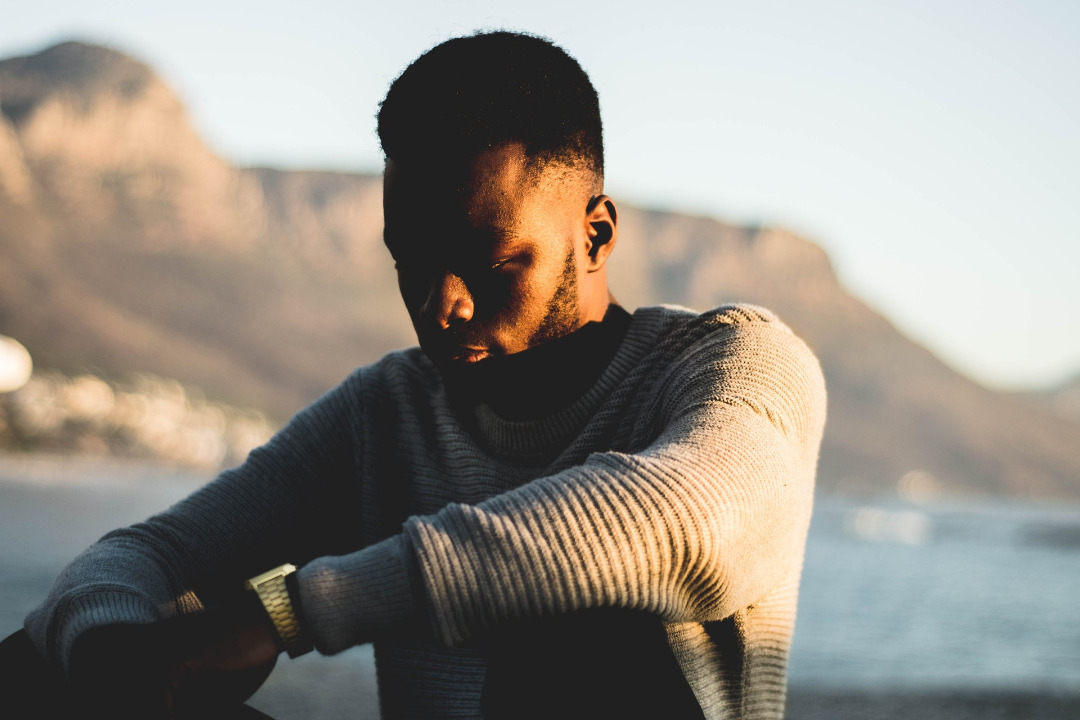 REINVENT YOU: BE MISSION MINDED

And He said to them, “Why did you seek Me? Did you not know that I must be about My Father’s business?” Luke 2:49

To mind something is to pay attention to it; while a mission is simply an assignment given to someone. Hence, to be mission minded means to pay attention to the assignment you are here to fulfill; it is to have your mind consumed by your mission or maintaining a sense of mission.  When you are mission minded, it informs the decisions you take, the places you go to, the things you do, the people you associate with and the things that matter to you. For example if you live in a developing nation and your mission is to take care of the poor in your nation, you won’t be eager to get a visa to travel out to live in a developed nation because that will be tantamount to abandoning your mission.

In your bid to reinvent yourself in order to remain relevant in life, you must keep your mission on your mind and mind your mission, so you don’t lose focus and pursue irrelevancies. Jesus, although Savior of the world, declared His primary mission on earth when He said, “I was not sent except to the lost sheep of the house of Israel.” (Matthew 15:24). That made Him to be deliberate in what He did; it guided all His decisions, so much that He told a woman that He would not take the children’s (Jews) bread and give to the dogs (Gentiles). He told His disciples once to not go into the way of the Gentiles and not to enter the city of the Samaritans, but to go the lost sheep of Israel. He was not just tossed to and fro by every wind of human need or activity, when He went to Samaria, it was because He ‘needed’ to go there (John 4:4). Even at HIs death, knowing that for His sacrificial offering to be accepted, He must die at Jerusalem, “He steadfastly set His face to go to Jerusalem” (Luke 9:51). Jesus lived a purpose-driven life and went about His mission with a sense of urgency. His mission guided Him, it informed the decisions He made and the actions He took.

When you are mission-minded, you become like an enigma to people; they find it difficult to decode you, they call you ‘different’ or ‘odd’, because what holds the attention of the world does not hold your attention. You appear too serious-minded for some people, you can’t seem to ‘flow’ with their kind of conversation, they wonder why you don’t hang out with them as you used to or why it seems that your values have suddenly changed. Well, get used to it – it is because your life is now being guided and led by your sense of mission. Jesus was an ‘odd kind of guy’ too, you know. Really, what 12-year old boy goes to church all-day, studying and asking questions, when his friends are playing soccer or computer games?

Although Jesus’ detractors sought to kill Him before He went to the Cross, they couldn’t do so because he hadn’t yet completed His mission. He only surrendered His life after He completed His mission. In the same manner, you must go after your mission with a sense of urgency, purpose and priority. Don’t leave it to chance and don’t ever allow it to lose its fervor. What is your mission? Are you minding it?

PRAYER
Lord, baptize me with a sense of mission and the accompany zeal and strength to fulfill it in Jesus’ name. 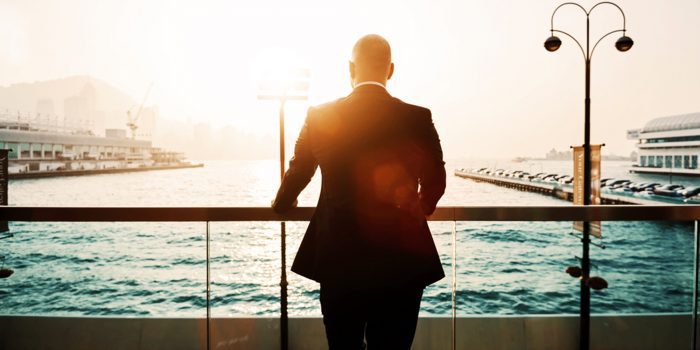 I went by the field of the lazy man, and by the vineyard of the... 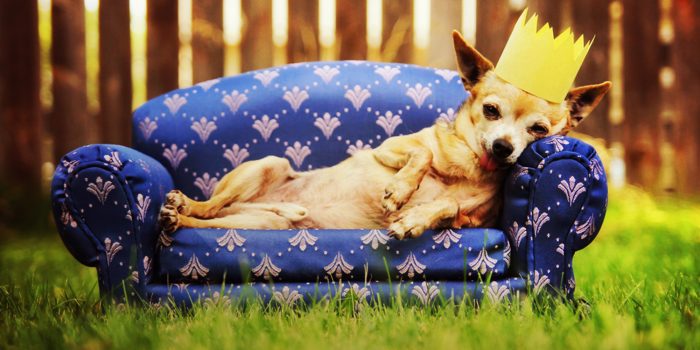 Then an opportune day came when Herod on his birthday gave a feast for his...