And the prophet came to the king of Israel and said to him, “Go, strengthen yourself; take note, and see what you should do, for in the spring of the year the king of Syria will come up against you.” I Kings 20:22

Victory is sweet; it puts testimonies in our mouths, gives us security and confidence, and a sense of ‘having arrived’. However, at such times, people tend to lose ground because all their defenses are down. The rich fool felt he had all he wanted in life and so he decided to settle down to a lifetime of luxury, but he lost his life that night – he was lulled to sleep by his wealth. Same with Samson; he was lulled to sleep by his victories. Peter boasted of his undying commitment to Jesus, but not long afterwards, he completely denied knowing Him. (See Luke 12:16-21, Judges 16:1-20, Matthew 26:31-35).

Consequently, the times we feel most secure and confident in our accomplishments are the times we should be most alert. I Corinthians 10:12 says, “Therefore let him who thinks he stands take heed lest he falls.”

After Ahab’s victory over Syria, the prophet counseled him not to rest on his laurels but to reinforce and be battle-ready because the king of Syria would after a while come against him again. The king of Syria can be likened to the devil that never relents in his assaults, but keeps coming. Even when we feel safe and secure, the devil has other plans for us – we must not forget that life on earth is a battlefield. It is recorded that after the devil tempted Jesus in the wilderness and didn’t succeed, he left him to come back at an opportuned time. So, we must be sober and vigilant, taking heed to ourselves and not allowing past victories blind us to the reality of future battles. The best time to prepare for war is in the time of peace.

Let’s not become spiritually lethargic or stop building our faith in the place of prayer, studying the Word or in fellowshipping with God because we have been victorious. Rather, let’s remain steadfast in the faith so whenever the devil comes, he won’t be able to devour us; we will prevail against him. A champion is not one who won once; he is the one who has learnt the discipline of moving from victory to victory. 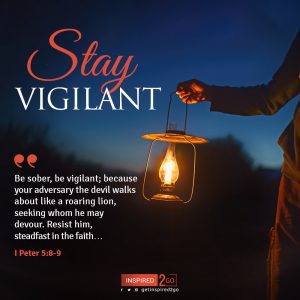 What differences do you notice in your relationship with God as a result of the victories you have experienced in your life? Are you still steadfastly pursuing God and building your faith or have you become spiritually lethargic?

In what areas do you need to improve and make the right adjustments? 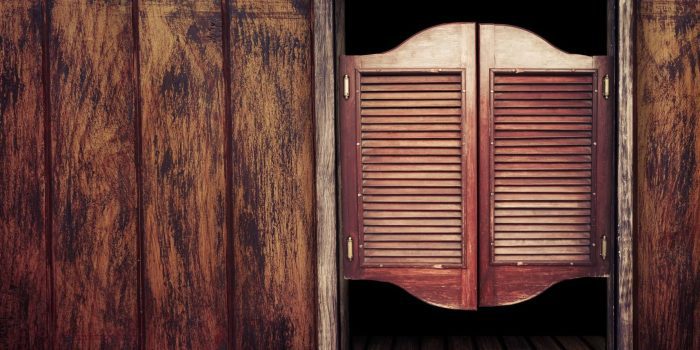 KNOCKING ON THE WRONG DOOR

Now Ahaziah fell through the lattice of his upper room in Samaria, and was injured;... 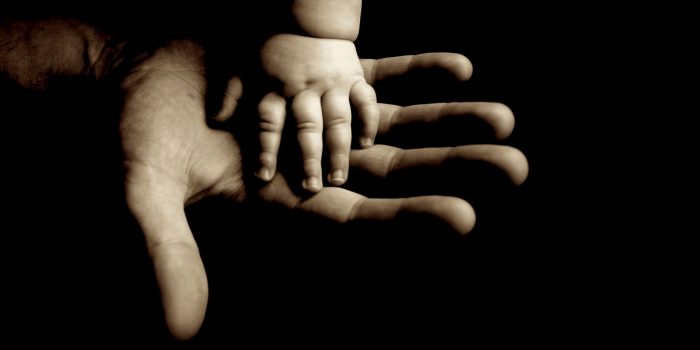 My covenant I will not break, nor alter the word that has gone out of...