THE BEST WAY IS OBEDIENCE (Part 2)

13th January 2017
But Simon answered and said to Him, ‘Master, we have toiled all night and caught nothing; nevertheless at Your word I will let down the net.’ – Luke 5:5
REFERENCE
Luke 5:1-7

‘Between you and the result you desire is an act of obedience.’ We continue today with this same thought. Another person who obeyed the word of God and saw His miracle was the widow of Zarephath. Imagine what went through her mind when Elijah told her to “make for me first,” it may have seemed like a very callous statement coming from a man of God that should have known better. If it happened today, the prophet most likely would have been branded a ‘false prophet’ and may have been criticized on social media for taking advantage of a ‘poor widow.’

But thank God the widow promptly obeyed the word of God through His prophet, so her story like Simon’s also ended well.
God may have given you specific instructions in the past; you knew it was God, it agreed with His word, but you ignored it, or you were too afraid to obey because it seemed hard.

Maybe God told you to give something precious for His work, or to bless someone but you just can’t let go, or to forgive someone that hurt you but you think it is unfair; it could be to walk away from a relationship that eats at your self esteem, but you dread being alone, or to treat your spouse kindly but you feel they don’t deserve it. It could be to start your own business but you are afraid to launch out, or to wait patiently for His timing but you think He is too slow, so you went ahead with your own plans. However, because God will never force us against our will, He stopped speaking about it and as you would have noticed, ‘Disobedience causes stagnation.’

King Saul lost his kingdom and everything he owned because of disobedience. If you think obedience is costly, Saul will tell you that disobedience is costlier! God is not a hard taskmaster; He will never ask you to do something that is not already within your power to do.

Have a FANTASTIC FRIDAY!

PRAYER POINTS
1. Ask God to give you strength to follow His instructions and the will to obey.
2. Where you have walked in disobedience in the past, ask God for mercy. 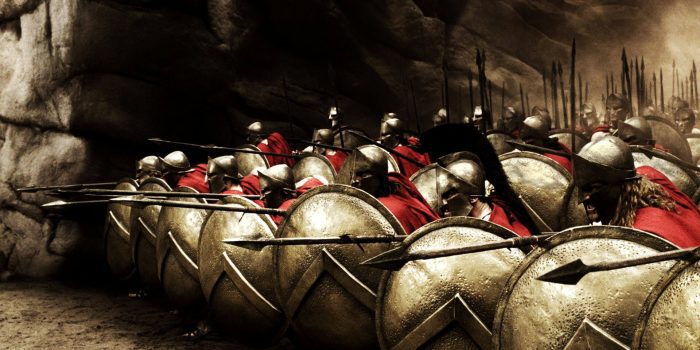 Above all, taking the shield of faith with which you will be able to quench... 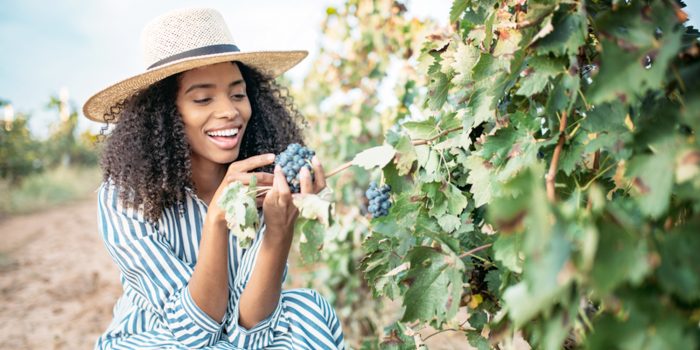 KEEP YOUR EYES ON THE GRAPES

These two men said to all the Israelites gathered there, “The land that we saw...