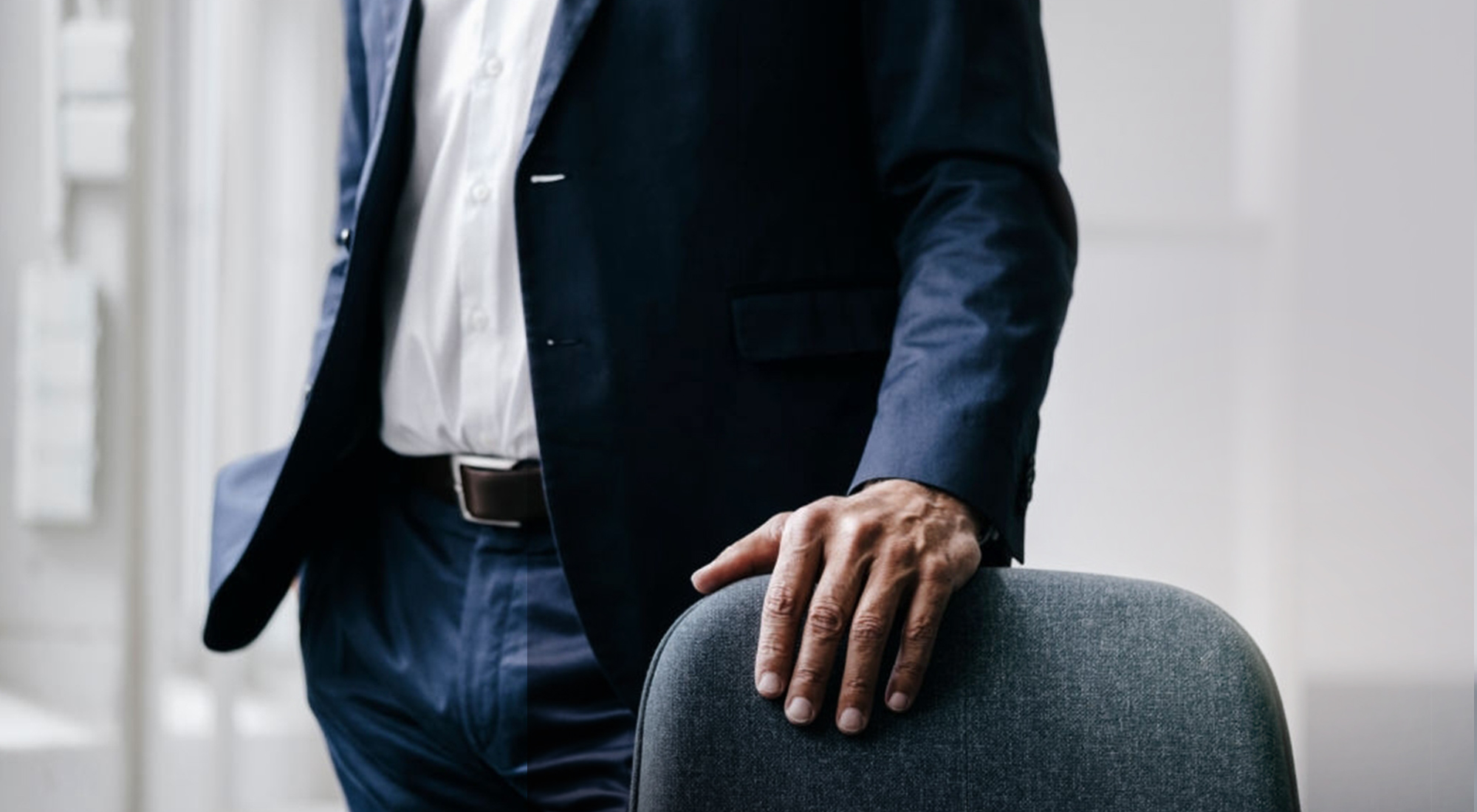 THE CENTURION’S REQUEST: A GOOD MASTER

Now a centurion had a servant who was sick and at the point of death, who was highly valued by him.  When the centurion heard about Jesus, he sent to him elders of the Jews, asking him to come and heal his servant. Luke 7:2-3 (ESV)

Centurions in biblical times were professional high ranking officers of the Roman army, known for their position of authority. For the centurion in this story to ask for help from Jews who were seen as inferior to the Romans, and ruled by the Romans at the time, shows his desperation and perhaps his humility. More so, the fact that his request was for a servant of his household reveals that this was a man of great character, a good master (boss), the kind that any servant (employee) would wish for.

Our text reveals that the Centurion must have considered the sick servant, one of ‘high value.’ He recognized his place and the part he played in the smooth running of his affairs.  However, the centurion was not only interested in the servant’s contributions but was equally concerned with his welfare and how he fared in his personal life. This was why he noticed in the first instance that his servant was sick, and then he went ahead to do everything in his power, indeed, beyond his dignity to see that his servant got well again. How this centurion’s example throws a challenge to every boss (leader) about their concern for those who work on their teams.

Colossians 4:1 says, “Masters treat your bondservants justly and fairly, knowing that you also have a Master in heaven.” As a master/boss/employer, those who work for you in any capacity are there to help you achieve your dreams. The smooth running of your affairs largely depends on their input. And it is a godly and honorable thing to treat them right, show them respect, put value on their service, pay them fair wages and on time, and be concerned about their welfare.  Don’t shy away from going the extra mile to help them in whatever way you can. You have been privileged to be their boss on earth; but remember you are also answerable to the overall Boss – God, and He cares how you treat these people because regardless of their station in life, they are valuable to Him. 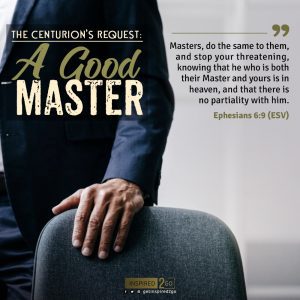 As an employer in any capacity, how do you treat the people that work for you, are you just and fair to them?

Would you describe your relationship with those who serve or work for you as cordial or purely business?

What adjustments would you make regarding how you relate and treat your employees in light of the above scriptures? 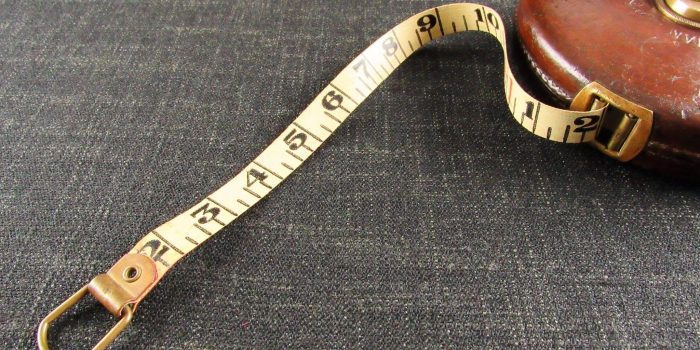 Then I raised my eyes and looked, and behold, a man with a measuring line... 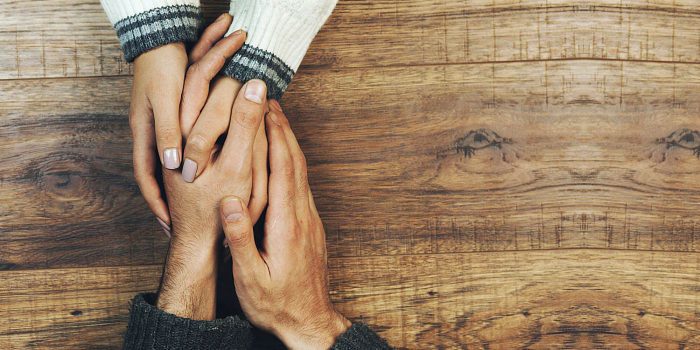 If your brother sins against you, rebuke him; and if he repents, forgive him. And...